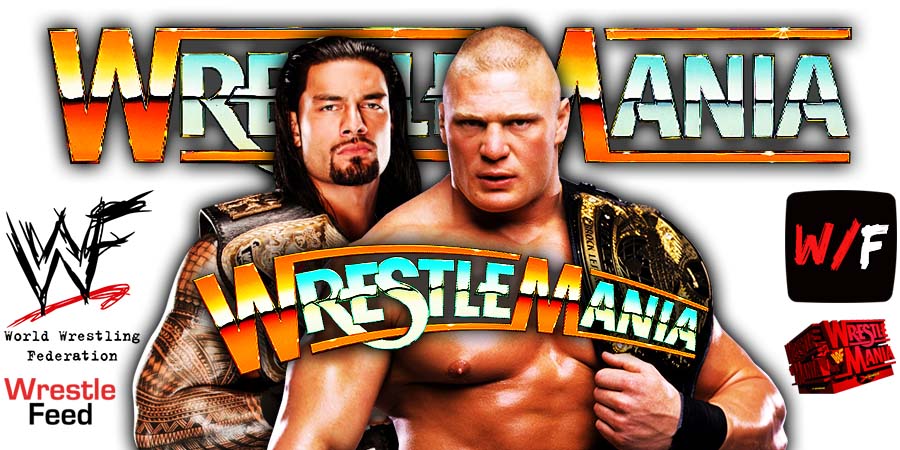 Pat wants to focus on his family, which he was having difficulties with due to his hectic WWE schedule.

Pat told people backstage that he achieved his goal of producing the main event of the biggest WWE show of the year, so now he can leave in peace.

He was also working in WWE Talent Relations, where he helped WWE book indy wrestlers as extras on WWE programming.

It was broadcasted from Fayetteville, North Carolina and featured pre-taped matches, interviews & storyline segments on the road to the ‘WWF WrestleMania IX’ PPV, which happened later on the same day.