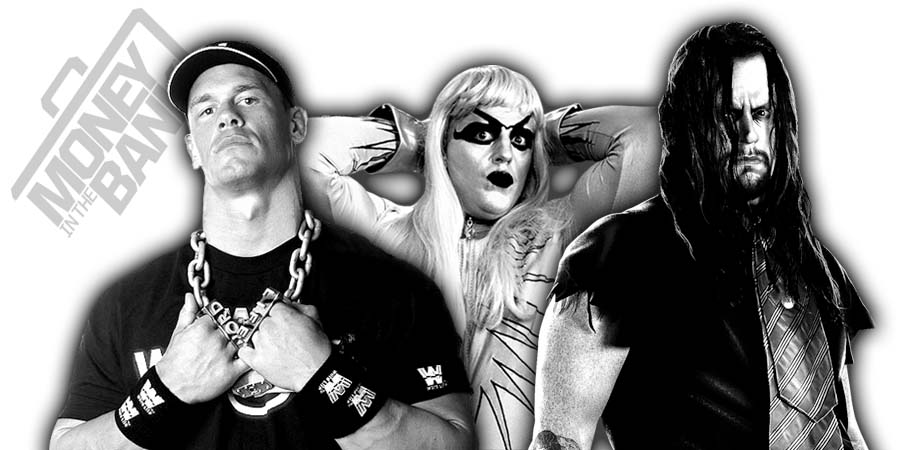 Let’s take a look at the top 20 news stories of the day from the world of WWE (Brock Lesnar, Batteground 2017, The Undertaker) & Professional Wrestling:

– Ms. Money In The Bank Crowned On SmackDown Live

On tonight’s episode of SmackDown Live, Carmella once again won the Women’s Money In The Bank Ladder match (on her own this time). Despite being banned from the arena, James Ellsworth came back and tried to do the same thing he did at Money In The Bank 2017 PPV (try to unhook the briefcase himself), but Becky Lynch took him down. Below is a photo of Carmella after the match: 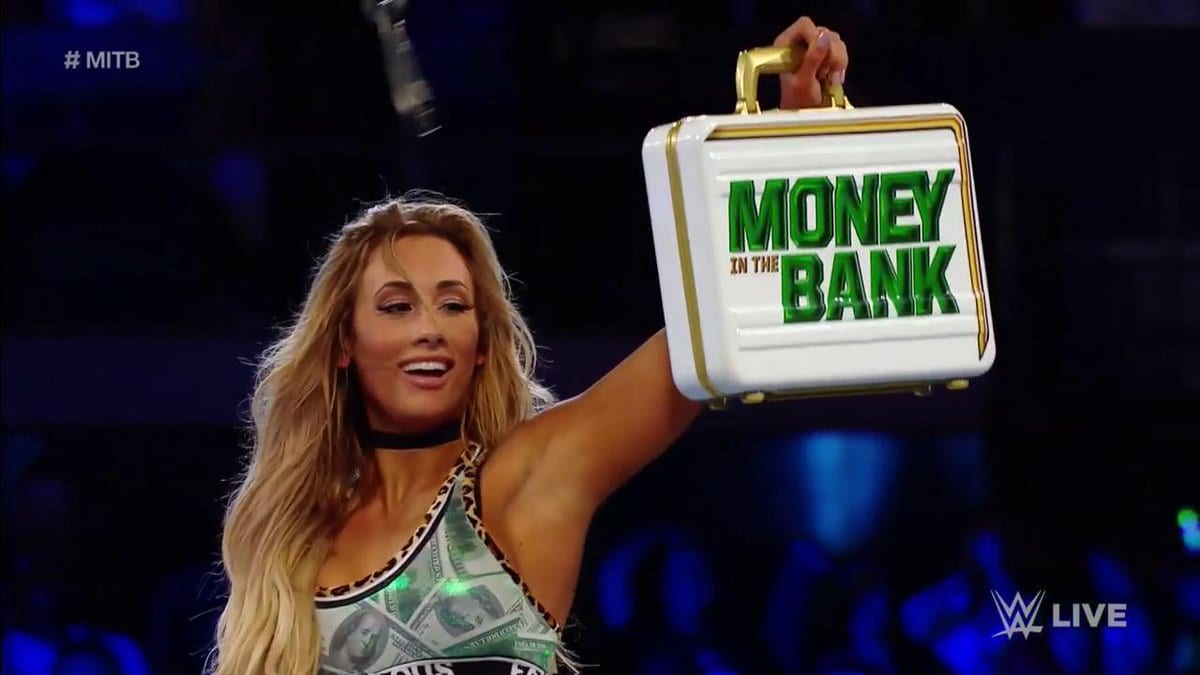 Carmella wins Money in the Bank Ladder match once again

On tonight’s episode of SmackDown Live, Shane McMahon announced that Randy Orton will face Jinder Mahal for the WWE Championship in the main event of Battleground 2017 PPV and Jinder will choose the stipulation of the match.

Jinder announced that the stipulation will be a “Punjabi Prison” match. Below is the updated match-card for Battleground 2017 PPV: