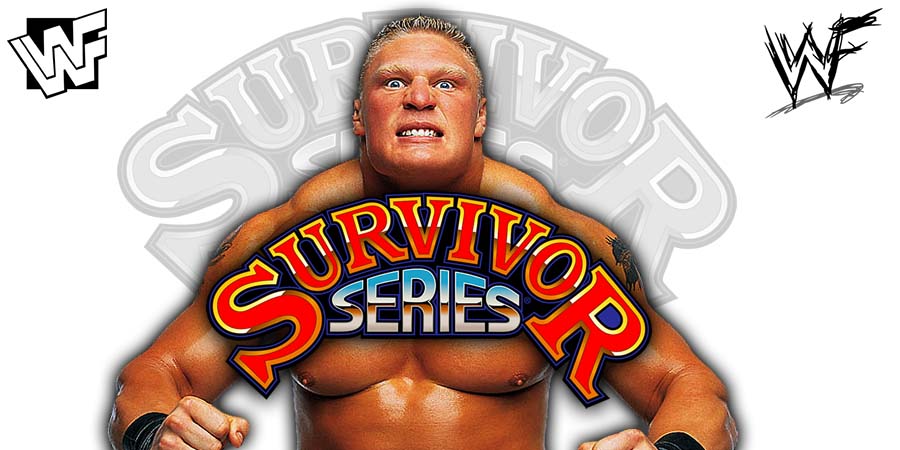 1. Fabulous Rougeaus vs. The Rockers

On tonight’s go-home episode of RAW for Survivor Series 2018, Brock Lesnar made his first appearance as a two time Universal Champion.

Paul Heyman then cut a promo on WWE Champion AJ Styles and gave a spoiler that Lesnar is going to beat Styles again.

Brock & Paul were then interrupted by former WWE Champion Jinder Mahal. Mahal talks about how he was the one that was originally planned to face Lesnar last year at Survivor Series.

Mahal then gave Lesnar “Shanti” lessions and this led to Lesnar destroying both Mahal and The Singh Brothers!

Lesnar then ended the segment after hitting an F5 on Mahal on the outside!

Lesnar delivered a brutal suplex to one of The Singh Brothers and dropped him on his head! You can check it out below: