“The Beast” Brock Lesnar was last seen on WWE programming in the main event of WrestleMania 36 (Night 2) on April 5th, where he lost the WWE Championship to Drew McIntyre.

Lesnar isn’t under a WWE contract right now, but he’s expected to return in time for WrestleMania 37.

Lesnar has grown his beard during his WWE hiatus and almost looks unrecognizable. 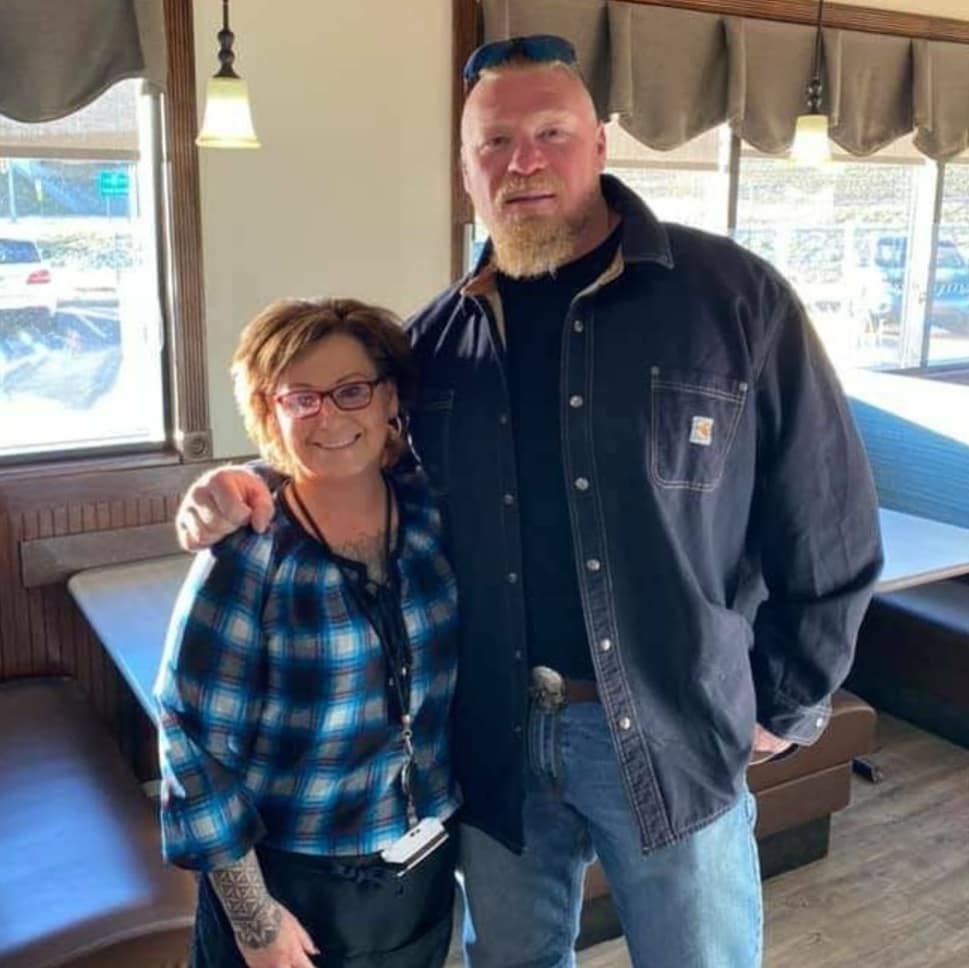 During an interview with Ariel Helwani last month, Paul Heyman himself confirmed that Lesnar is no longer under contract with WWE. Also, Heyman noted that Lesnar will most likely never return to the sport of MMA (UFC) ever again.

Also Read: Backstage News On The Amount Of Money Brock Lesnar Is Demanding For His Next WWE Run (Details Of All WWE Contracts Of Lesnar From 2012-2020)