WWE aired tribute graphics for Brian Christopher and WWE Hall of Famer Nikolai Volkoff at the start of tonight’s RAW. There was no 10-bell salute.

You can check out the tribute graphics below: 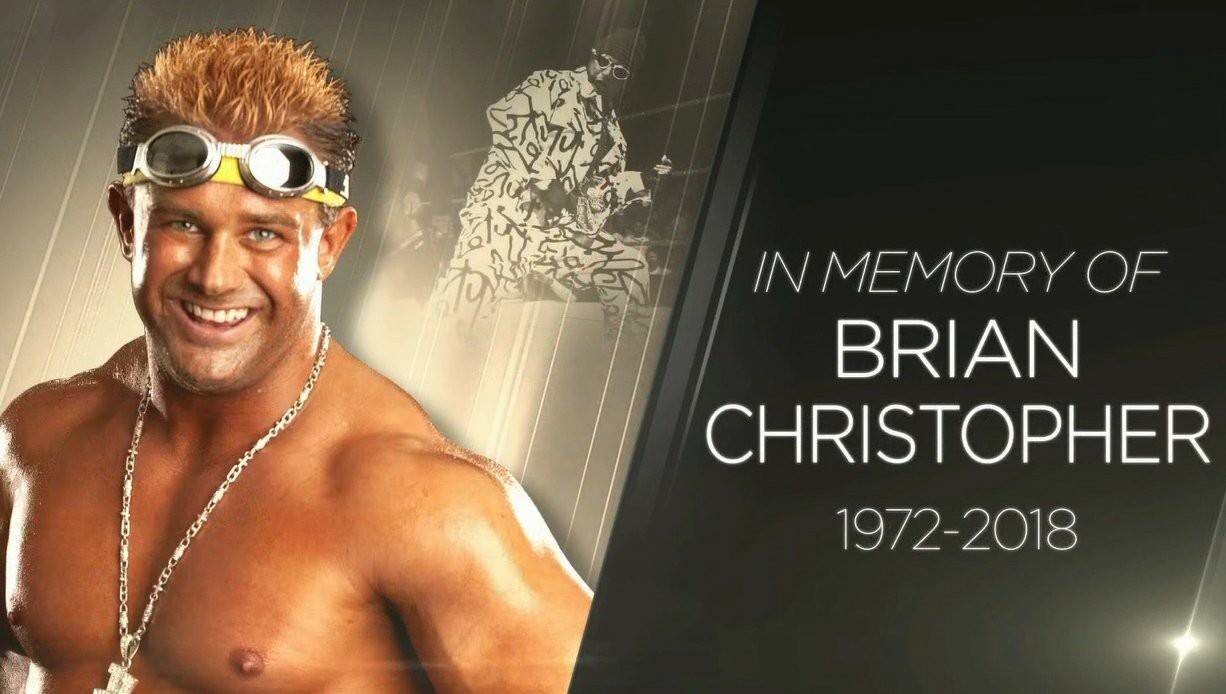 As we noted before, WWE honored Brian Christopher and Nikolai Volkoff with a 10-bell salute at an NXT Live Event in Phoenix.

WWE also aired a video looking back at Nikolai Volkoff’s career. You can check it out below:

RAW General Manager Kurt Angle announced on tonight’s episode of RAW that Ronda Rousey will have her RAW in-ring debut match on next week’s RAW against Alicia Fox.

Don't be fooled.@AliciaFoxy is a WINNER tonight on #RAW, but @RondaRousey wants to make her pay! pic.twitter.com/FCgjeRzuMh

Per @RealKurtAngle, @RondaRousey will have her FIRST-EVER Monday Night #RAW match NEXT WEEK against @AliciaFoxy! pic.twitter.com/GATjyRo9CT 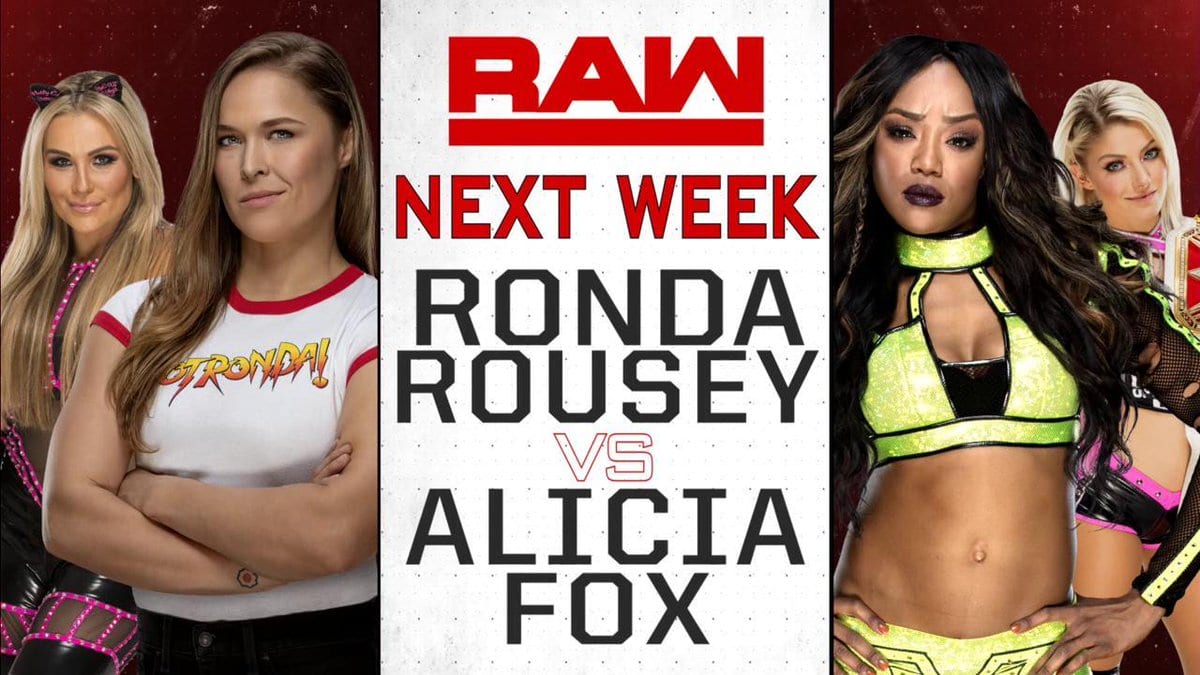 Below are the results for this week’s episode of WWE Main Event (which WWE taped before RAW):

On tonight’s episode of RAW, Kurt Angle gave a warning to Paul Heyman that if Universal Champion Brock Lesnar doesn’t show up in the ring on RAW, Heyman’s contract will be terminated.

Heyman & Lesnar teased all night that Lesnar isn’t interested in coming, but Lesnar came out in the end.

Lesnar asked Angle & Baron Corbin if he has a problem with him and this led to Lesnar giving an F5 to Angle!

It looks like @BrockLesnar has a problem with EVERYONE in the ring, including #RAW GM @RealKurtAngle AND @HeymanHustle! pic.twitter.com/RV945LztnO

Lesnar then put his hands on Heyman and fans started a big “WE WANT ROMAN” chant. Lesnar then leaves and RAW ends.