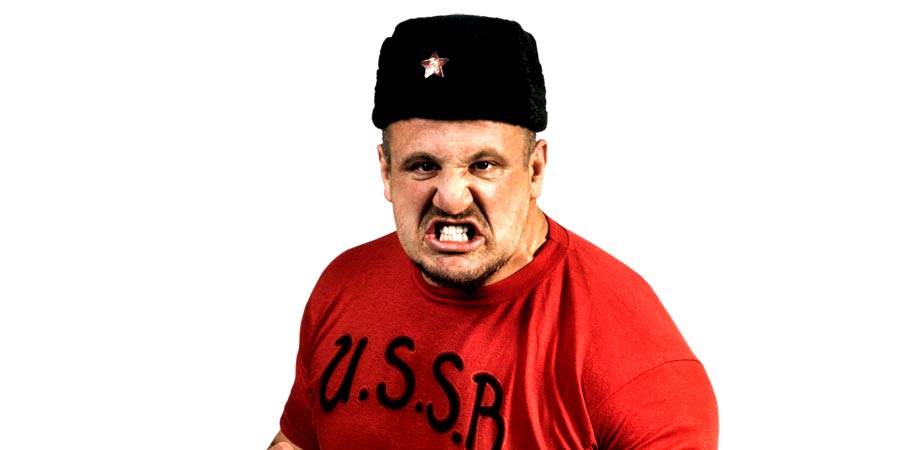 Universal Champion Brock Lesnar will return to WWE programming after 3 months on tonight’s episode of RAW to confront the #1 contender for the Universal Championship, “The Big Dog” Roman Reigns.

“The “uncrowned” Universal Champion is coming for the throne. After being denied Brock Lesnar’s coveted title at WrestleMania and WWE Greatest Royal Rumble, Roman Reigns has earned another opportunity to take down The Conqueror, this time at SummerSlam in Brooklyn.

As Lesnar’s advocate Paul Heyman revealed this past Monday, The Beast Incarnate will bring his title to Cincinnati for Raw, where Reigns will be waiting.”

As we noted yesterday, WWE Hall of Famer Nikolai Volkoff passed away at the age of 70.

Volkoff was admitted in the hospital for dehydration and other issues and was released just a few days ago. He passed away yesterday morning.

Dave Meltzer of the Wrestling Observer discussed what exactly happened with Volkoff and revealed that Volkoff refusing to have life-saving surgeries resulted in his death.

Below is what Meltzer said (credit to Ringsidenews for transcription):

“Brian Blair said Volkoff had a heart attack a week or so ago and they told him that he needed open heart surgery and he said no. They said the least we need is a stint put in you need surgery for that and he said no again.”