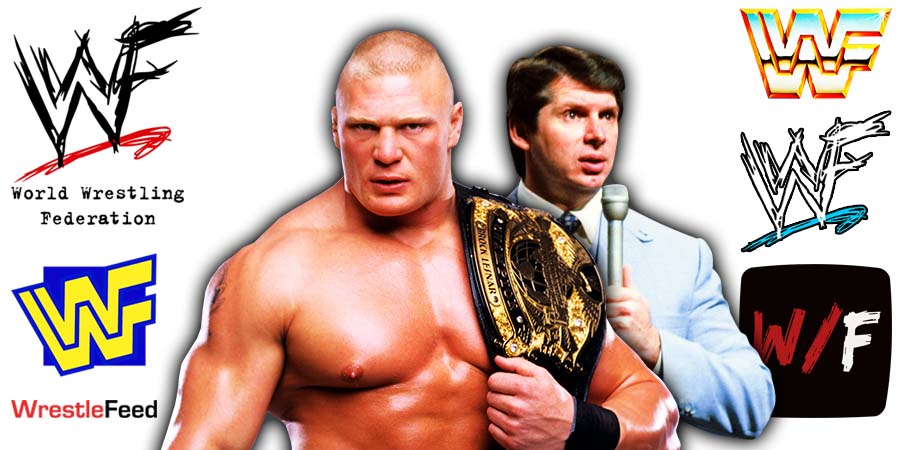 It’s been over a month since Vince McMahon retired from all roles in WWE.

On August 24, Vince turned 77 and visited the Waverly Inn restaurant in NYC to celebrate his birthday.

Vince was seen with a woman. WWE Legend John Cena joined Vince on this occasion, along with his wife Shay Shariatzadeh. Linda McMahon wasn’t present.

While leaving the restaurant, McMahon was seen hiding his face. Below are a couple of photos provided by TMZ: 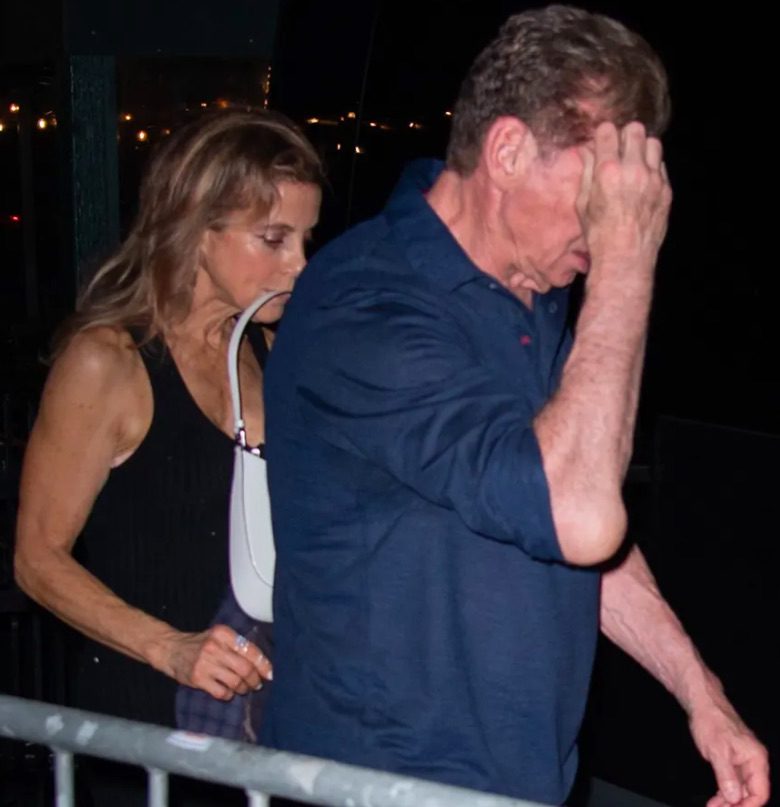 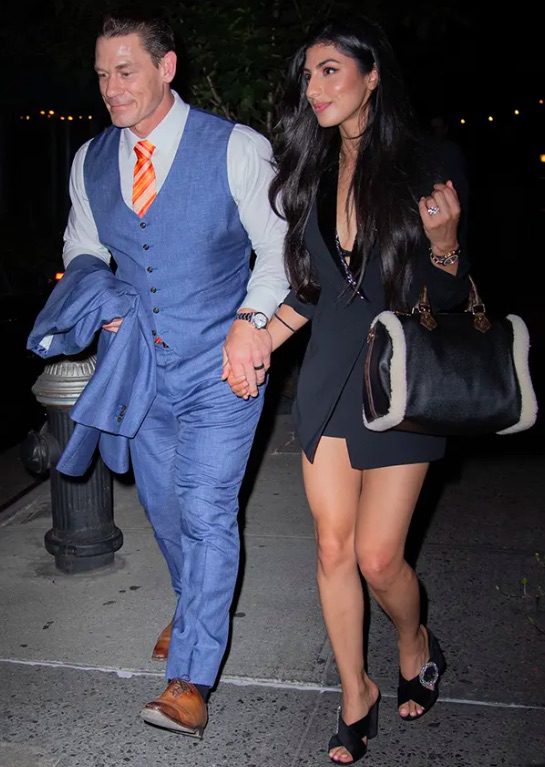 In an update, Brock Lesnar and Pat McAfee were also present for this celebration. Below is a photo of them together at this party: 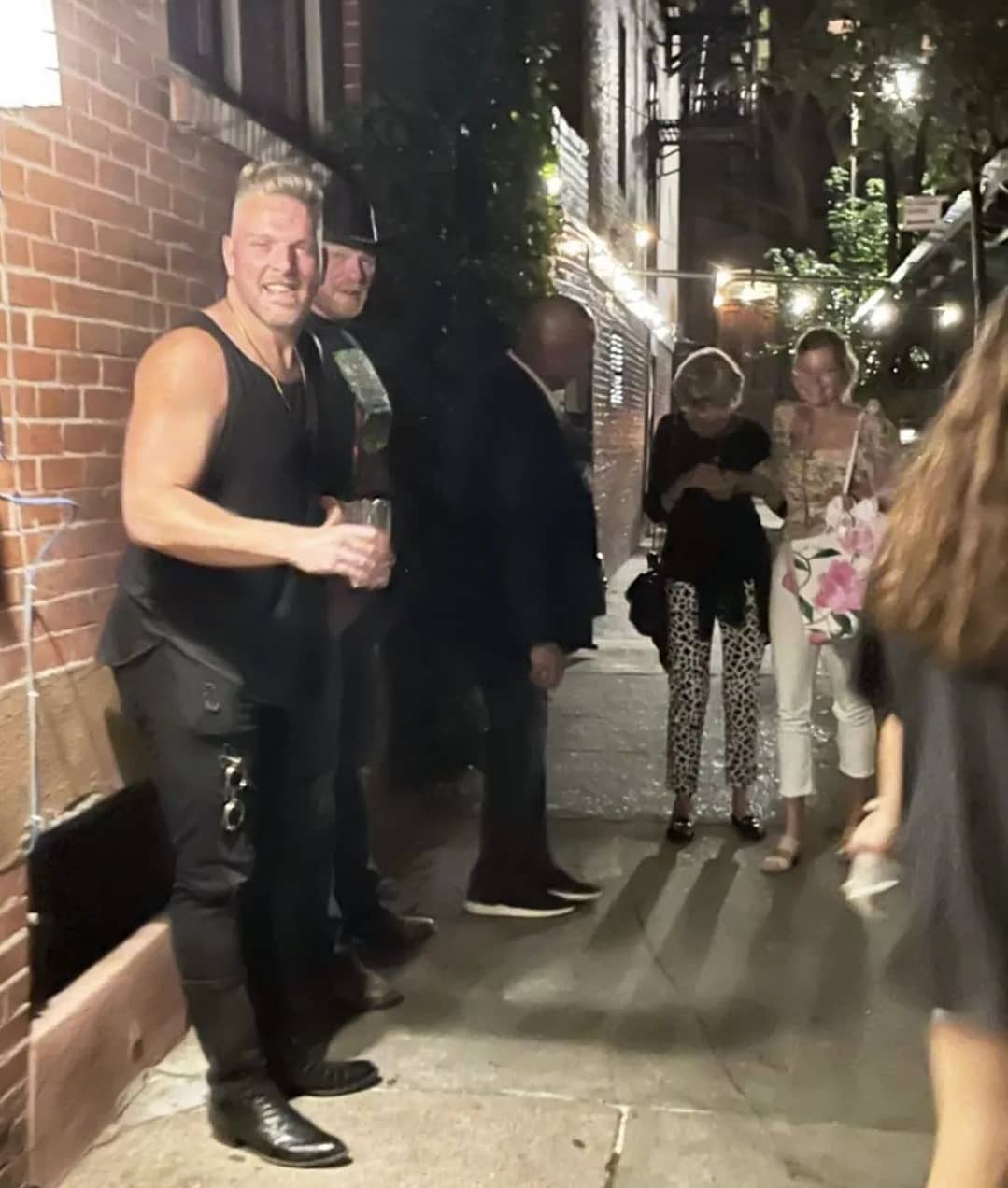 Also Read: Is WWE RAW Moving Back To The TV-14 Rating?

It was pre-taped at the Wachovia Arena in Wilkes-Barre, Pennsylvania and featured matches, interviews & storyline segments on the road to the ‘WWE No Mercy 2006’ PPV.