WWE Cruiserweight Championship match has now been confirmed for SummerSlam 2018 PPV. It’s going to be Cedric Alexander defending his Title against Drew Gulak.

While this has not been officially announced, there’s a high possibility that this match takes place on the SummerSlam 2018 Kickoff Show.

Below is the updated match-card for SummerSlam 2018 PPV:

As seen on this week’s episode of RAW, Universal Champion Brock Lesnar was shown reading a magazine backstage at RAW.

After that segment aired, fans didn’t wait to turn that segment into memes. You can watch this segment below:

Below is the original image that turned into a meme: 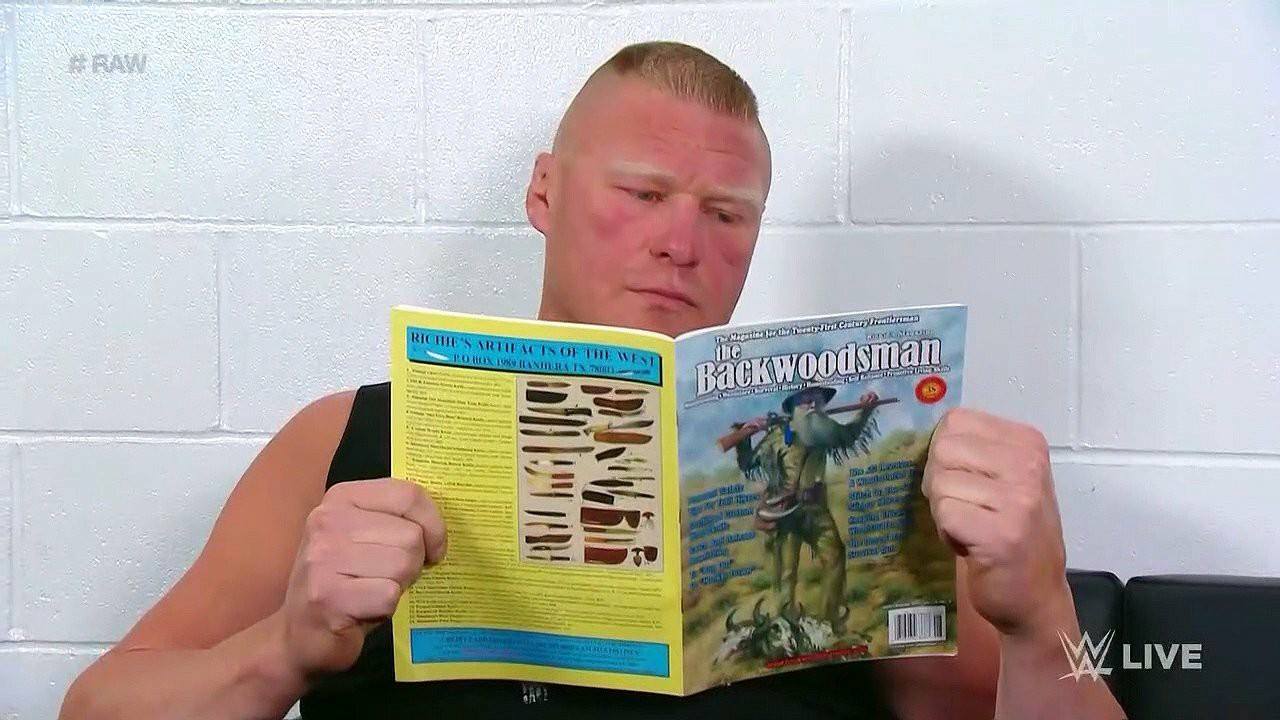 And here are the memes: 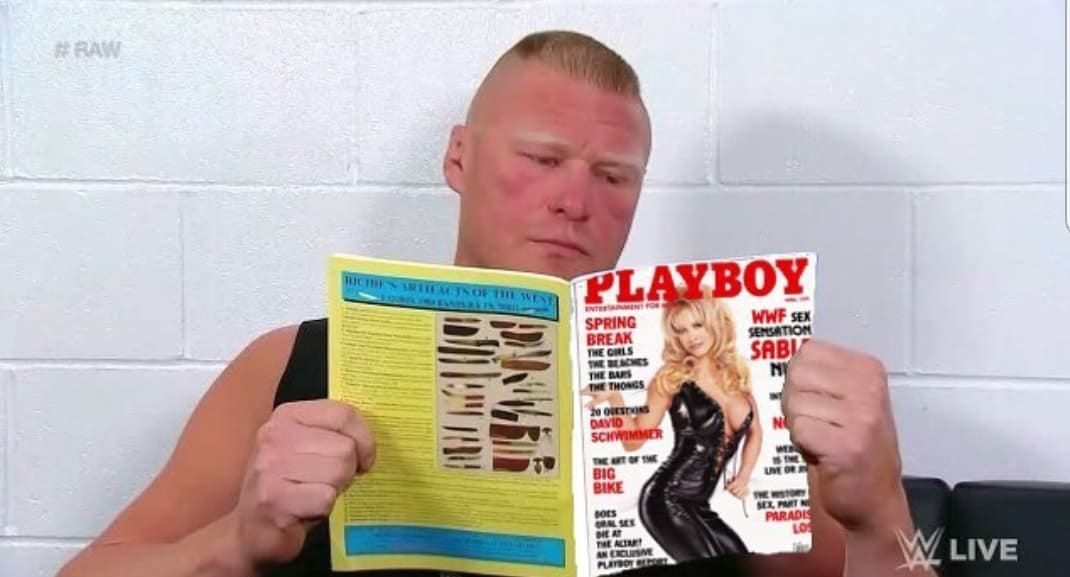 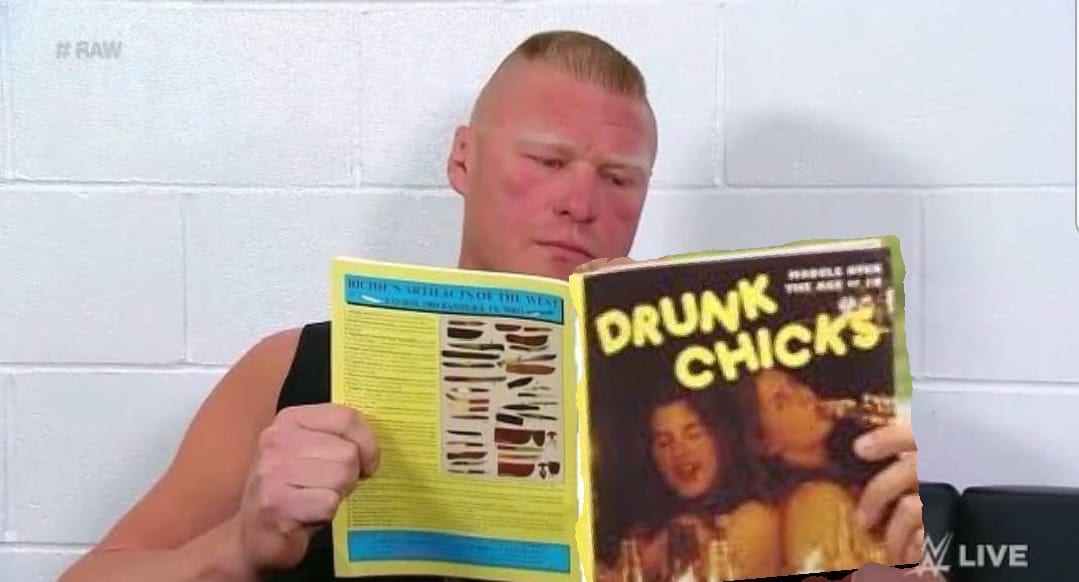 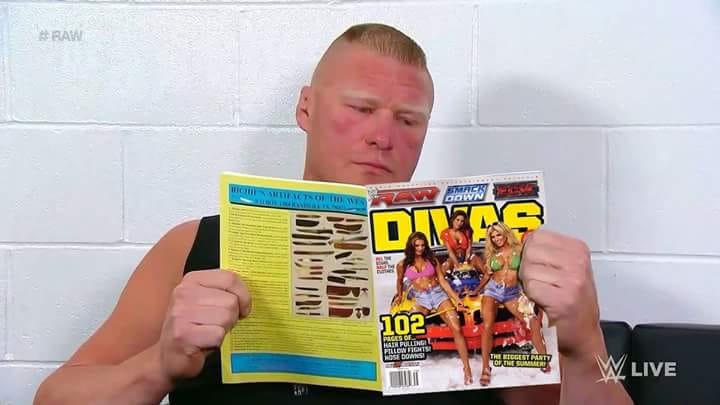 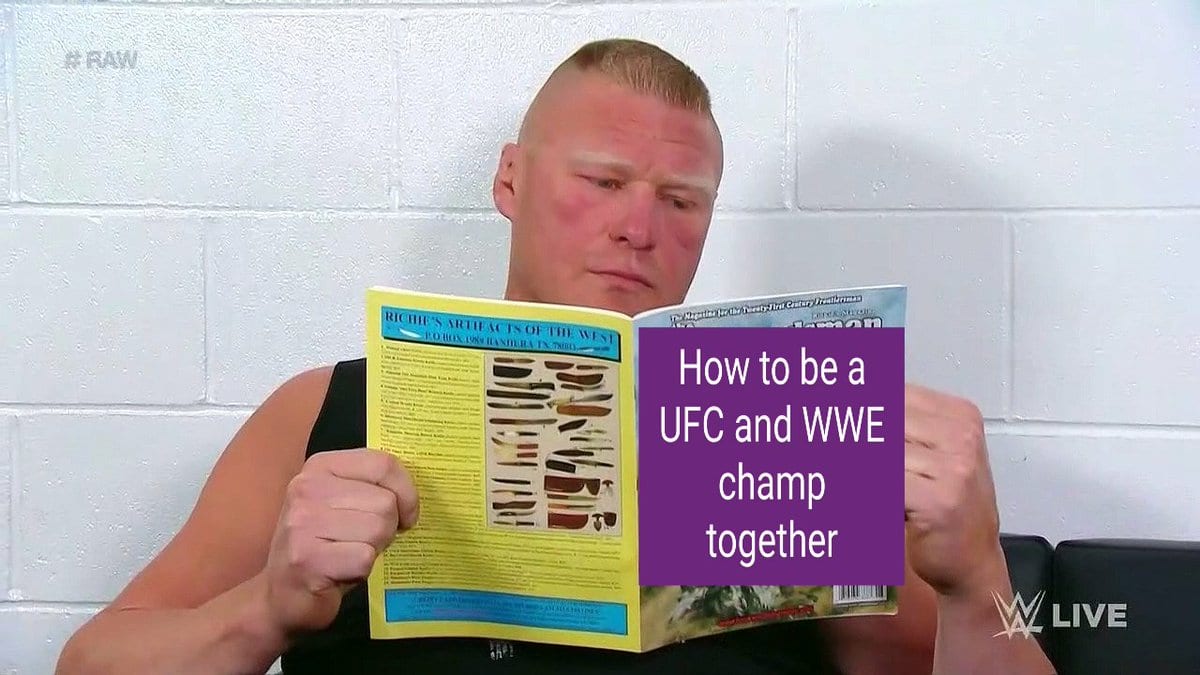 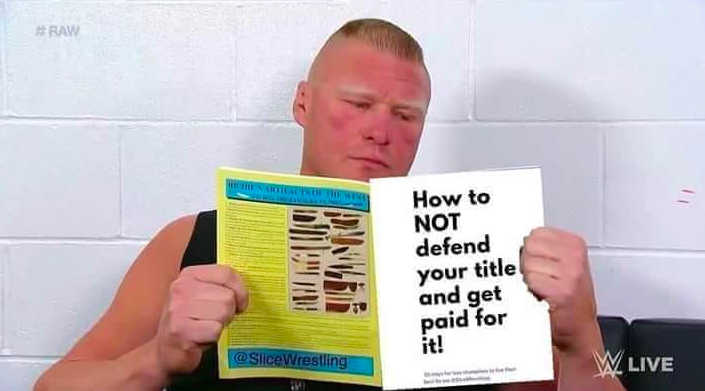 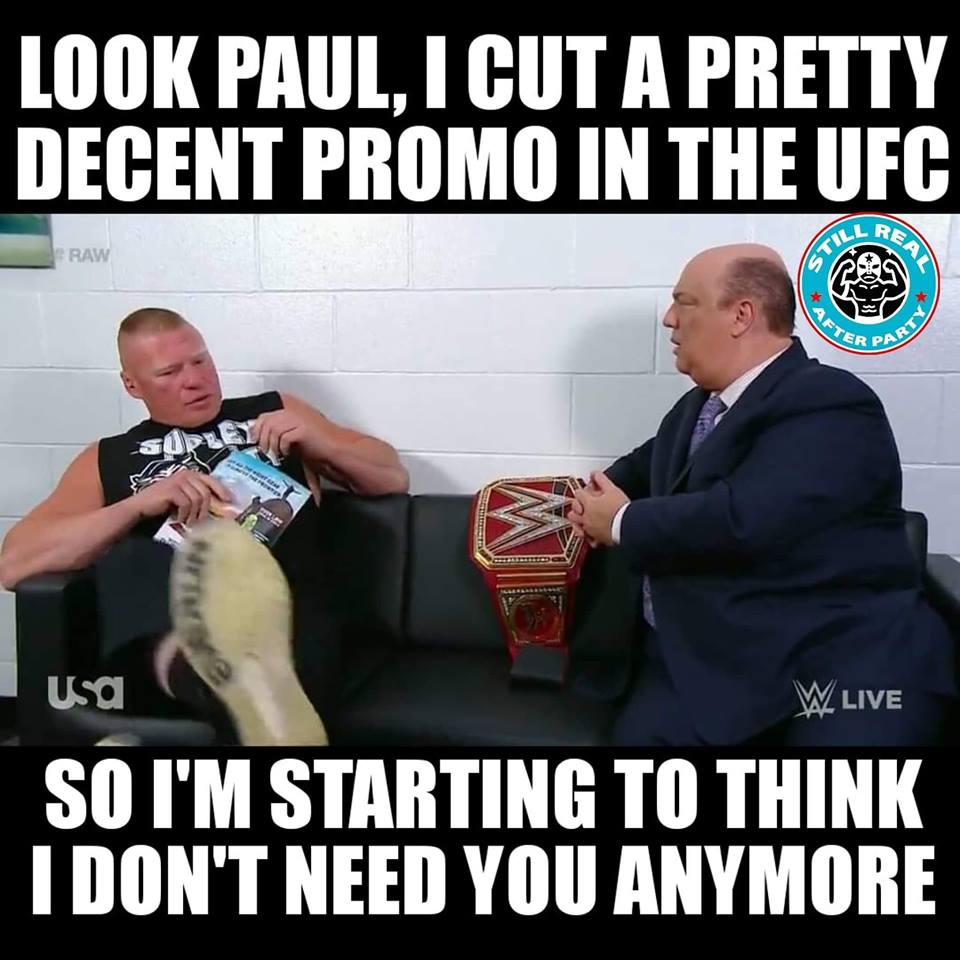 If that wasn’t enough, fans even had a laugh at Lesnar reading the magazine in ‘reverse mode’:

What a guy. #RAW pic.twitter.com/MADYvnYmAi