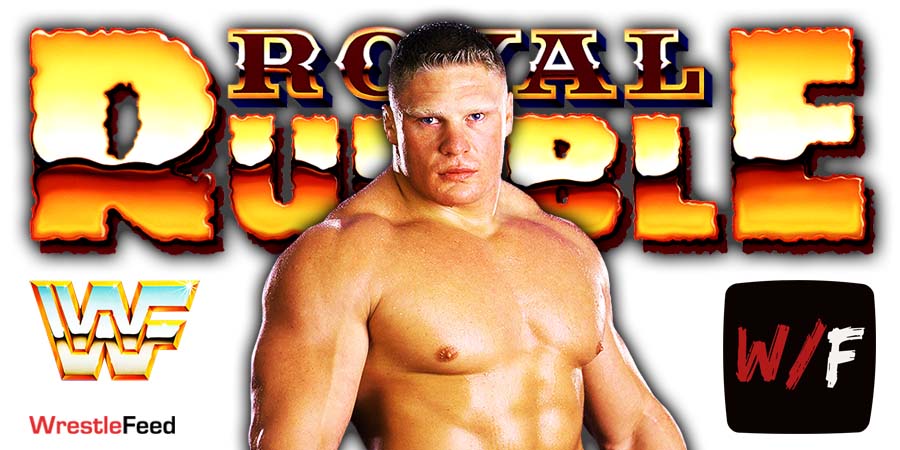 Another record that Lesnar has set is that he won the Royal Rumble match by spending the least time in it.

The previous record was held by Edge in 2010. The new record set by Lesnar is 2 minutes & 30 seconds.

Also Read: “He almost knocked me out” – Bobby Lashley On Brock Lesnar