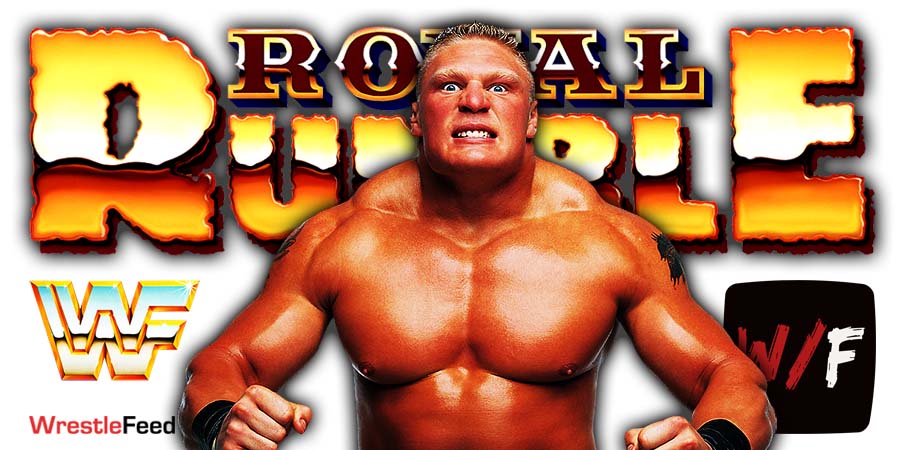 Below are some notes from last night’s Royal Rumble 2022 premium live event:

– Natalya got banged up during the Women’s Royal Rumble match. Below is what she tweeted:

I actually did get banged up. But my forehead is made of steel so I’m all good’⛓ https://t.co/lzTLRVuzkX pic.twitter.com/byEIr4YlRq

– Roman Reigns lost a PPV match for the 1st time in 2 years. His last PPV loss was at Royal Rumble 2020.

– In a backstage interview after her Women’s Royal Rumble victory, Ronda Rousey said the following:

It was taped at the Baltimore Arena in Baltimore, Maryland and featured matches, interviews & storyline segments on the road to the ‘WWF No Way Out 2000’ PPV.

2. The Acolytes vs. The Headbangers