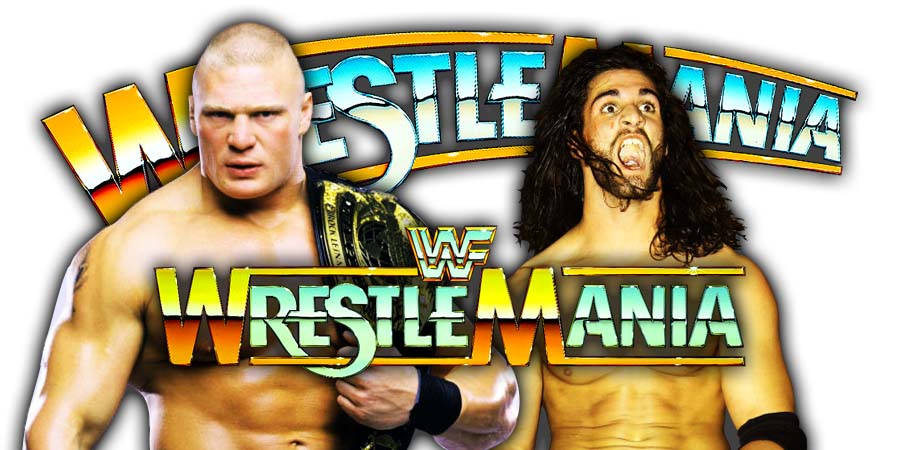 – Clip of Flair/Luger from Wrestlewar 90

According to Slice Wrestling, Lesnar has signed another short-term deal with WWE. This deal will most likely see Lesnar working the next Saudi Arabia PPV (which is now set to take place in June instead of May).

While Lesnar signing another short term deal doesn’t confirm anything, it should be noted that Lesnar has retained the Universal Title every time he agreed to a new contract in the past.