Lesnar was originally planned to face Bray Wyatt at SummerSlam 2016, but plans might have changed. Lesnar will fight Mark Hunt this Saturday night at UFC 200. 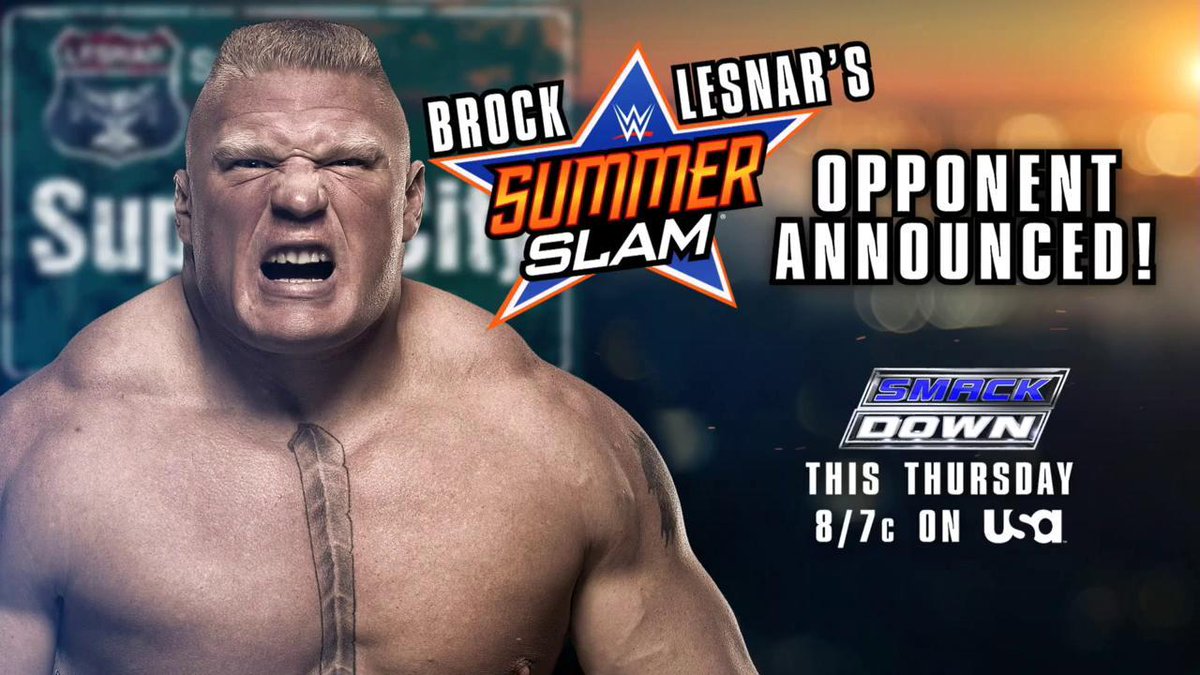 Speaking of SmackDown, WWE aired the following promo on Raw to promote the first live SmackDown of the new Brand Split era:

7. Hideo Itami To Be One Of The Top Stars Of NXT After Brand Split

As we noted before, NXT wrestler Hideo Itami made his return to in-ring competition after more than an year at a recent NXT live event. He was out with a shoulder injury.