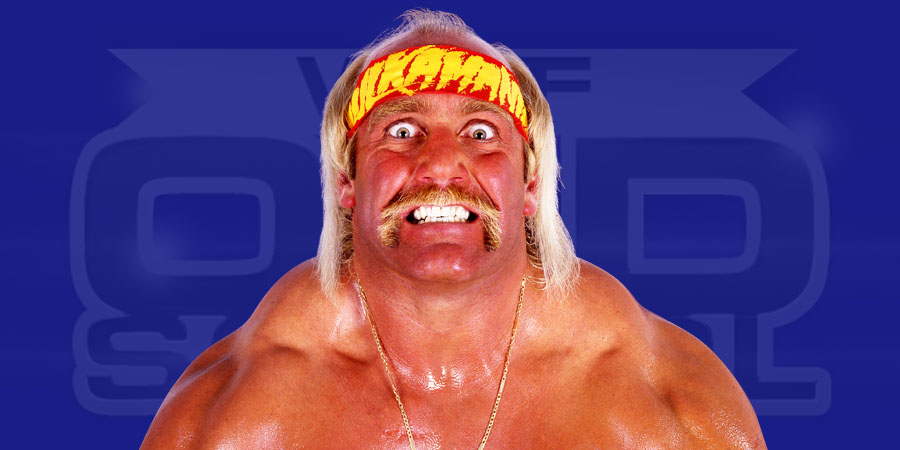 8. Sasha Banks Is Not Injured, Get Bret Hart Immortalized
After the first ever Women’s Hell in a Cell match, there was speculation regarding former Raw Women’s Champion, “The Boss” Sasha Banks being injured. It should be noted that Sasha did take quite a few risky bumps (a few on the neck), but she’s not injured.

Sasha worked Wednesday’s WWE Live Event of the Raw brand in Frankfurt, Germany. Below are the results from that show:

One of the members of our WWF Old School community is trying to get former WWF Champion Bret “Hitman” Hart immortalized at Madame Tussauds Hollywood Wax Museum.

If you are a fan of Bret Hart and want to get him immortalized, then you can sign the petition by clicking here.