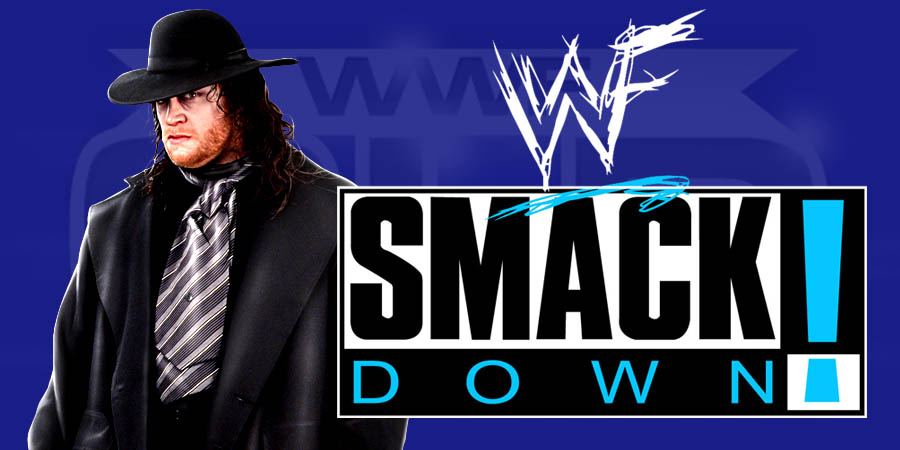 With this Live Event marking Lesnar’s first in Mexico with WWE, what will The Beast Incarnate have in store for the Mexico City crowd, or whomever his opponent is that night? Get your tickets now to see Lesnar in action.

Word is that Lesnar’s opponent is expected to be former 2 time United States Champion, Rusev.