5. Possible Indication Of A Big Title Change Next Month

As we all know, “The Maharaja” Jinder Mahal will face Randy Orton for the WWE Championship in the main event of Backlash 2017. The reason for Mahal getting a WWE Title shot has to do with WWE planning an expansion in India. The “WWE Shop” was recently launched in India and WWE plans to promote Jinder’s merchandise along with top WWE stars’ merchandise in India. 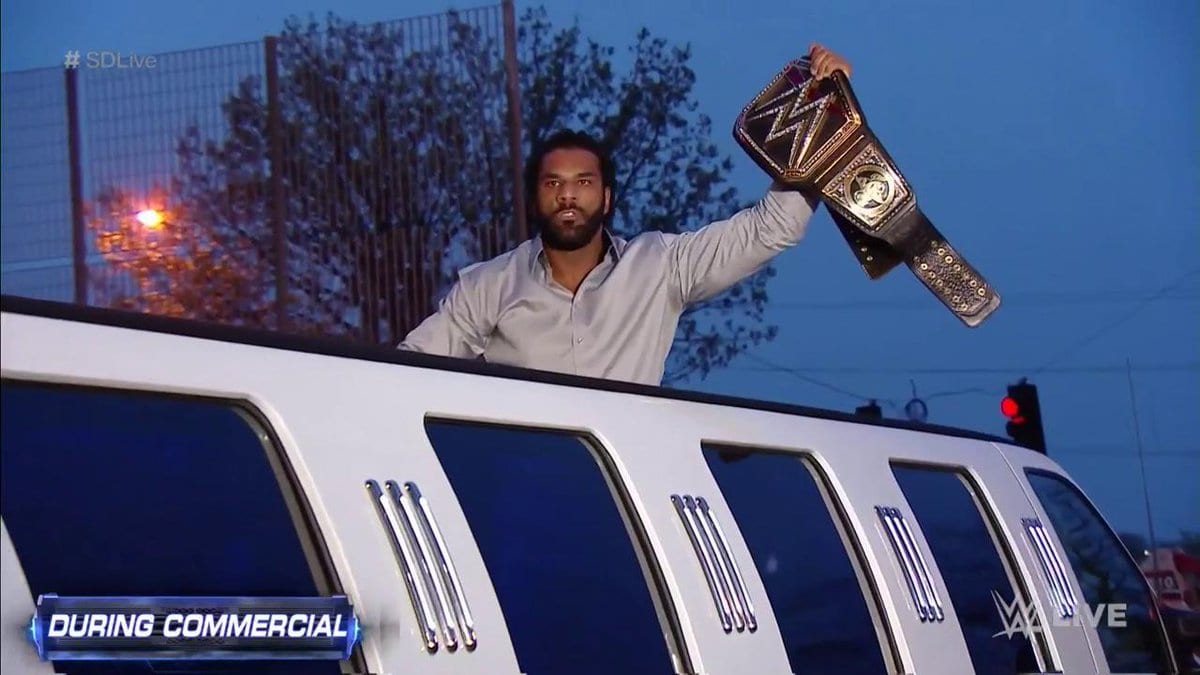 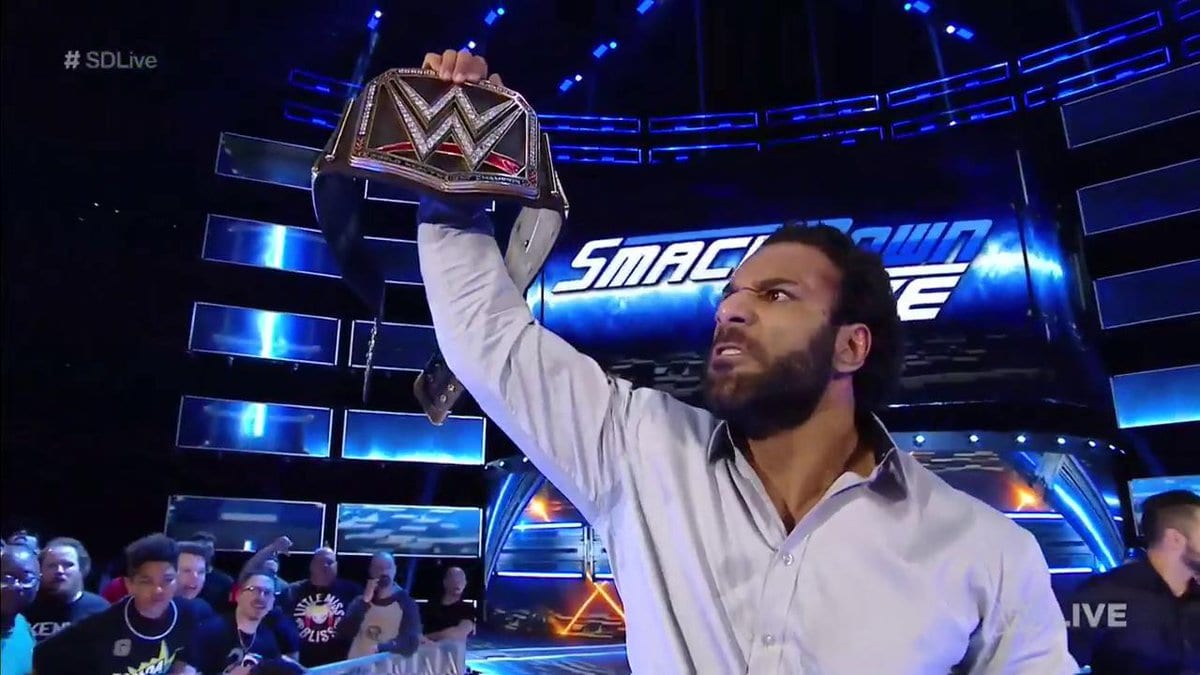 There’s a lot of speculation going on regarding this match and if Mahal will become the WWE Champion or not. One indication towards Mahal winning the Title could be the fact that WWE decided to put the Title on Orton at WrestleMania 33, so that he can later drop it to a heel (which could be possible as Mahal’s push kind of began at WrestleMania 33 as well where he went on to be the final man eliminated from the Andre the Giant Memorial Battle Royal).