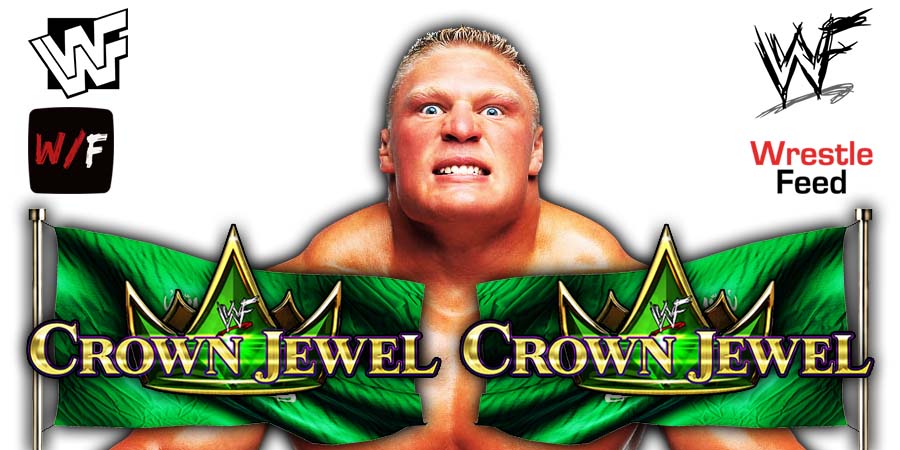 WWE will return to Saudi Arabia on November 5th for their Crown Jewel premium live event.

Multiple sources have confirmed that Lesnar will be returning for this show.

According to the Wrestling Observer, Lesnar’s opponent for this event could be UFC Hall Of Famer Daniel Cormier. 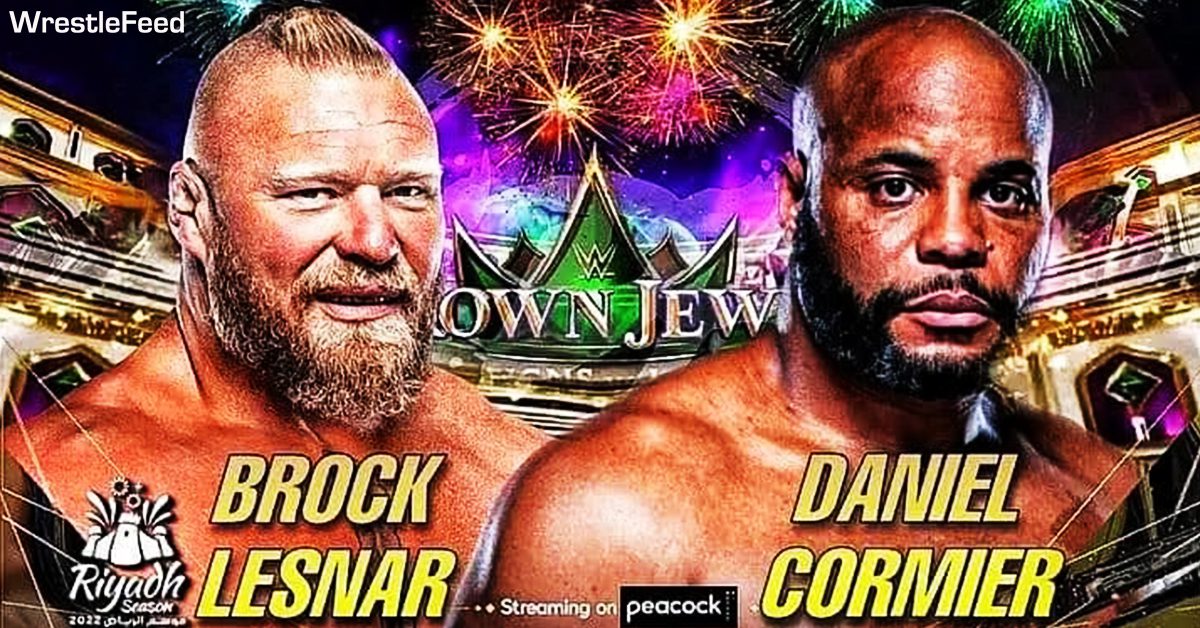 Cormier will make his WWE debut at this weekend’s Extreme Rules 2022 premium live event, where he will act as the Special Guest Referee for the Fight Pit Match between Seth Rollins & Matt Riddle.

Lesnar vs. Cormier taking place at a Saudi Arabia show doesn’t sound shocking if you consider the fact that WWE booked a similar match back at Crown Jewel 2019 – Brock Lesnar vs. Cain Velasquez.

Velasquez defeated Lesnar to win the UFC Heavyweight Championship in 2010, which led to Lesnar getting his revenge 9 years later at Crown Jewel.

A UFC Heavyweight Title fight between Cormier & Lesnar was scheduled to take place in 2018, but Lesnar decided to stay retired from MMA.

You can watch their exchange from UFC 226 below:

As of this writing, only one match is confirmed for Crown Jewel 2022 – Roman Reigns (c) vs. Logan Paul for the Undisputed WWE Universal Championship.

On this day in 2017, we lost legendary Old School Announcer Lance Russell at the age of 91.