According to Xero News, WWE Officials have been talking about doing a rematch between Brock Lesnar & Bobby Lashley at the Crown Jewel 2022 premium live event in Saudi Arabia on November 5th.

If Brock indeed ends up returning for this event, then he’d most likely be sporting his new look.

He recently shaved his beard: 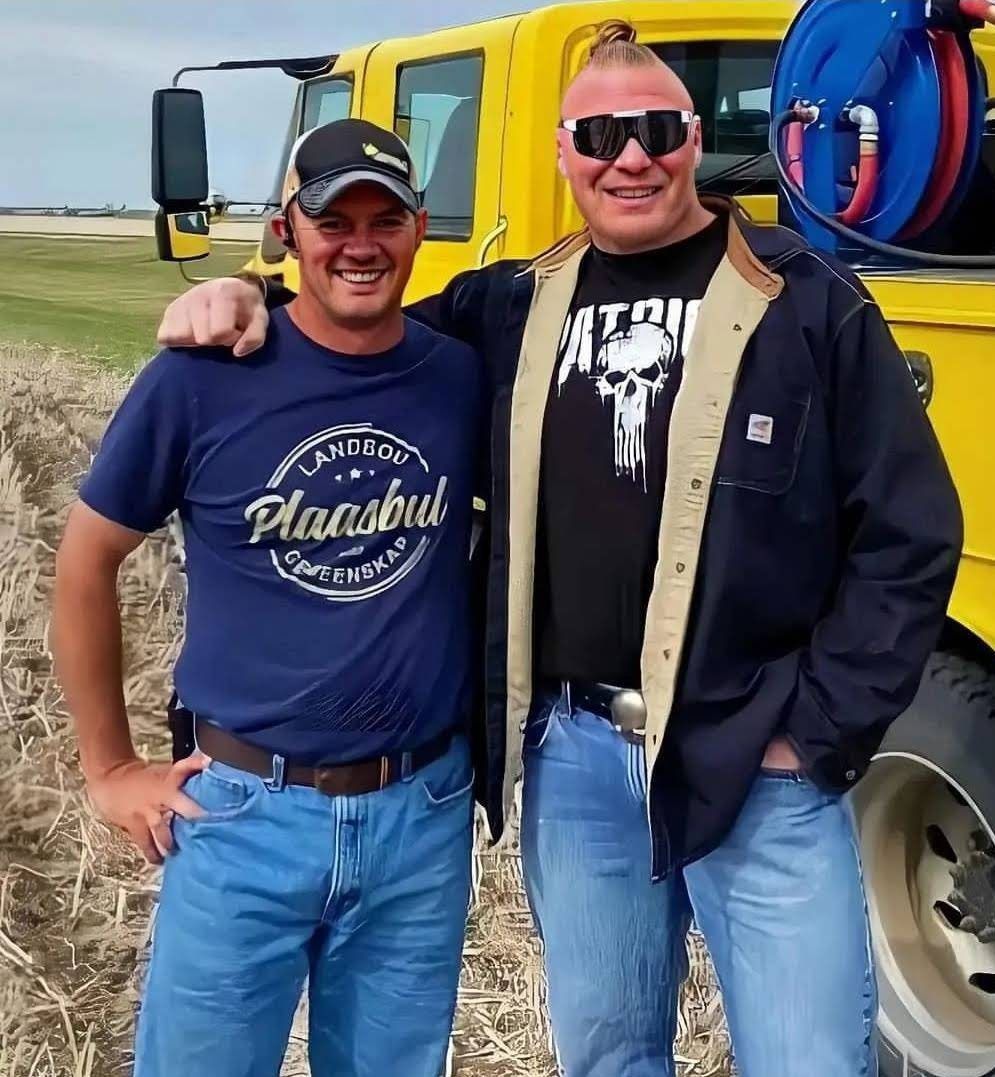 Also Read: New RAW Star Was Supposed To Be The Next Brock Lesnar

It was LIVE from the Bryce Jordan Center in State College, Pennsylvania and featured matches, interviews & storyline segments on the road to the ‘WWF No Mercy 2000’ PPV.