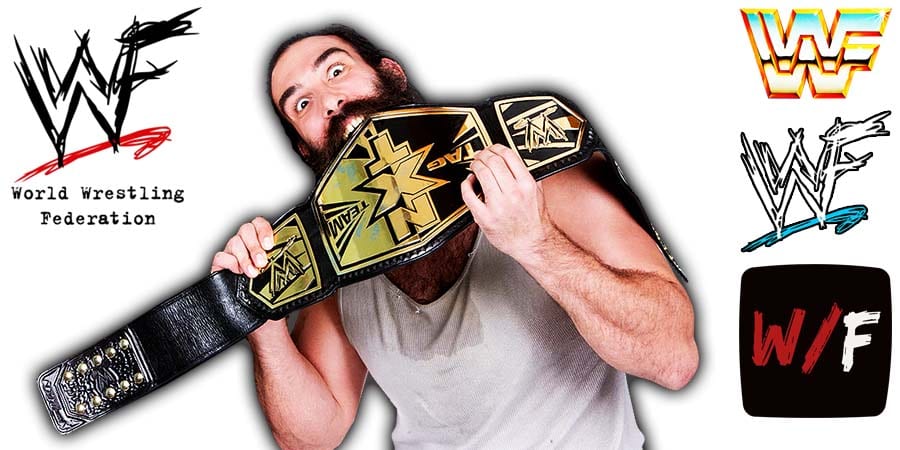 • “Brodie Lee was a hero to me” – SmackDown Wrestler

During a recent episode of WWE’s The Bump, SmackDown wrestler Seth Rollins talked about the late Luke Harper (Brodie Lee in AEW), who passed away on December 26, 2020 due to Idiopathic pulmonary fibrosis.

Rollins used to work out with Harper while they were both in the WWE, doing several CrossFit exercises together and developed a friendship.

Here’s what Seth had to say about him:

“Oh, wow, I wasn’t expecting to talk about Brodie at all.

That one hit me really hard, I was kind of away being a dad when his passing came through; sudden would be an understatement, untimely, to say the least.

His family, I love them, and I loved him. I enjoyed every single second I got to spend with Brodie.

Yeah, we made a workout in his honor.

CrossFit has a history of, you know, creating workouts in honor of heroes, and Brodie was a hero to me, especially as a new dad.

We created the workout with some of the things he really liked, which were heavy deadlifts.

He liked sitting on a bike, and I think we added some pushups in there as well because he was a big body guy.

Despite him, I put in one burpee in there because I knew that would get under his skin ’cause he hated burpees a lot!”