– One half of the current ROH Tag Team Champions “Broken” Matt Hardy took to Twitter to congratulate Kurt Angle for getting inducted into the WWE Hall of Fame Class of 2017. Below is what he tweeted:

So proud & happy for my amigo @RealKurtAngle for achieving this HONOR. Kurt has overcome & defeated all of life’s obstacles. 100% deserved.

As you can see above, Matt has stopped tweeting under his “Broken” character like he used to.

– Former UFC Women’s Bantamweight Champion and retired MMA fighter Miesha Tate recently noted during a Q&A session that she would love to make a WWE appearance, similar to what her former rival Ronda Rousey did at WrestleMania 31. Below is what she said: 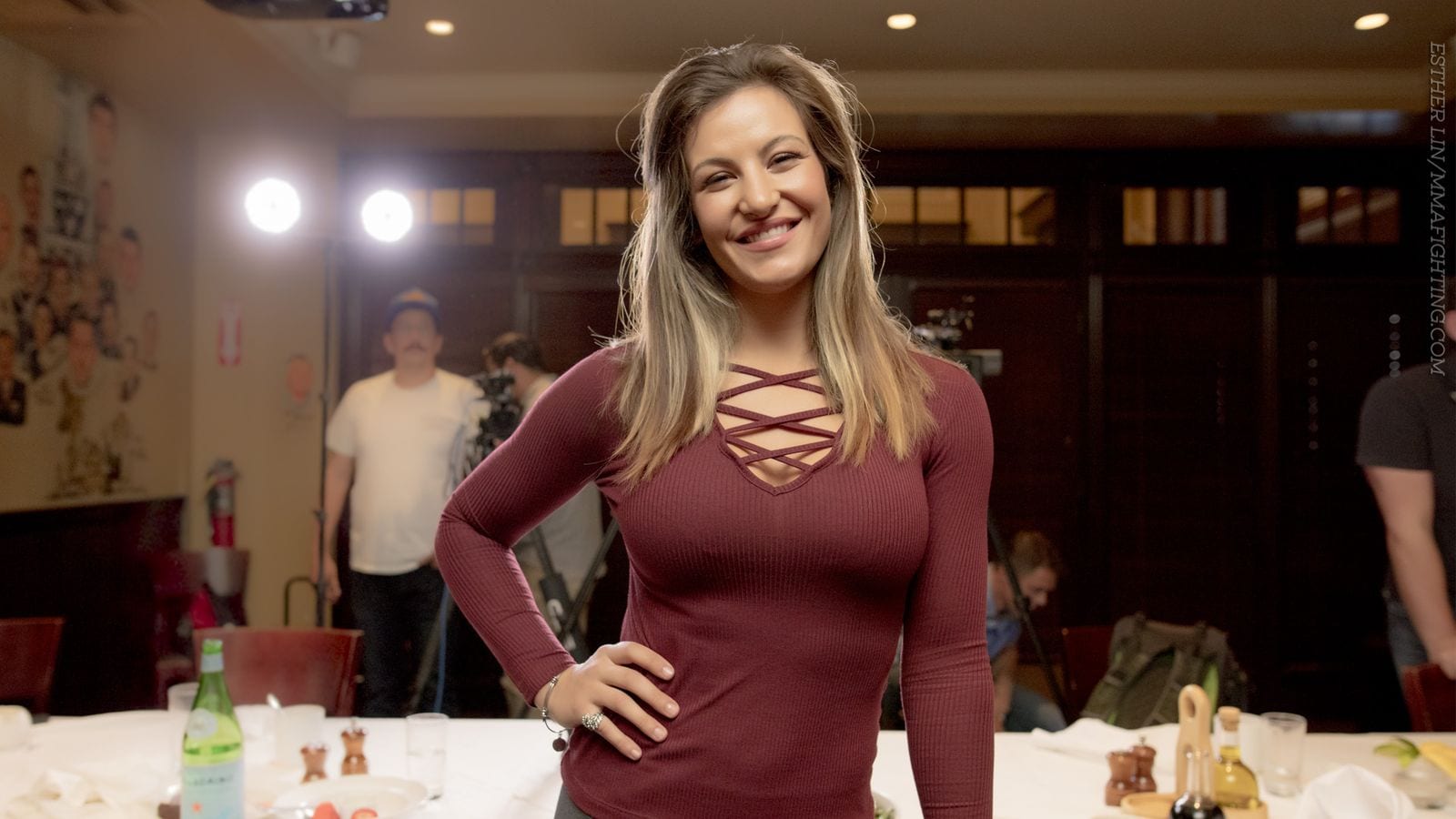 Miesha faced Ronda twice in her MMA career and lost both of the time. However, Miesha ended up defeating Holy Holm (who was the first woman to defeat Ronda Rousey) to win the UFC Women’s Bantamweight Championship (135 lbs) at UFC 196.