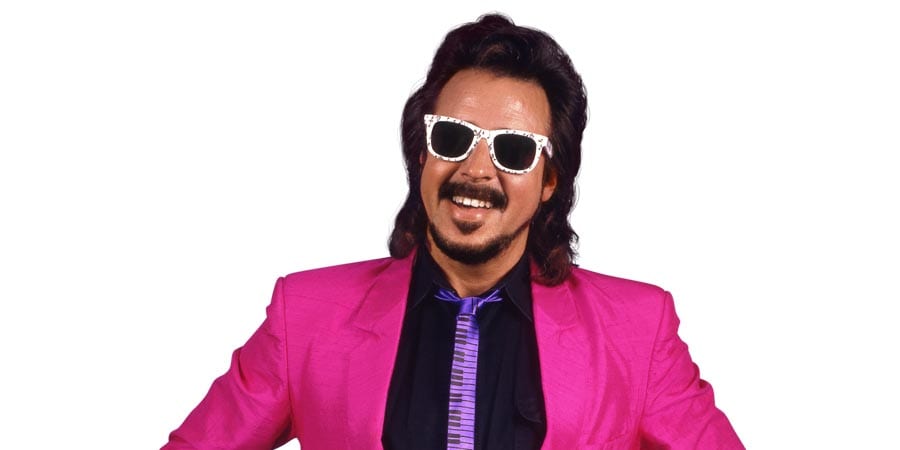 On this day in Pro Wrestling history on December 30, 1988, the World Wrestling Federation held a televised house show in the world’s most famous arena, Madison Square Garden in New York City, New York.

Hulk Hogan wasn’t on the card as he was busy filming the movie ‘No Holds Barred’, produced by Vince McMahon himself.

• Bruce Prichard Reveals Why Jimmy Hart Left The WWF In 1993

During a recent edition of Something To Wrestle podcast, Old School WWF Veteran Bruce Prichard (aka Brother Love) explained why Jimmy Hart left the World Wrestling Federation in 1993.

“The reason Jimmy left was because in real life he was managing Hulk Hogan. He was helping Hulk out with all of the things that Hulk did outside of wrestling as well as wrestling and what-have-you.

So Jimmy was wearing several hats and with Hulk not being in the company anymore, Jimmy couldn’t do both. While they were both in the company at the same time, it was easy for Jimmy to continue to manage Hulk there.

Once Hulk left, Hulk wanted him on the other side and that’s where Jimmy wanted to be so more power to him.”