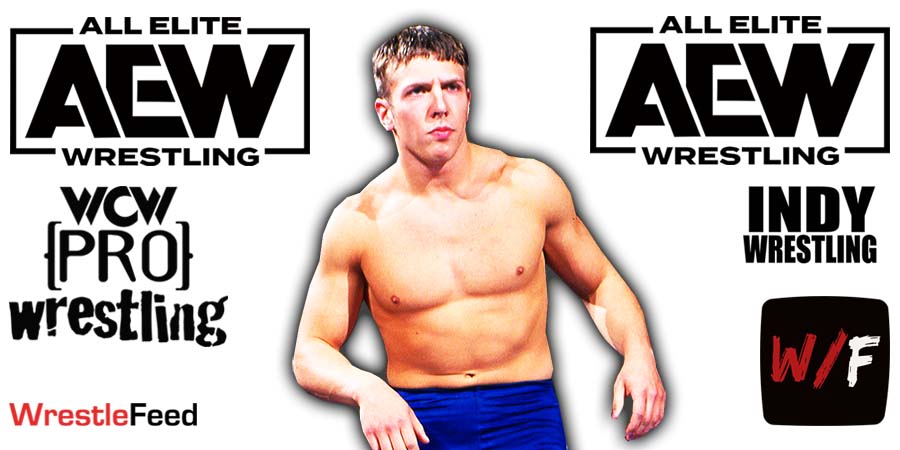 • Bryan Danielson Might Be In A “Real Bad Situation”

However, this match didn’t happen because Bryan wasn’t cleared to compete.

Bryan suffered a concussion during the Anarchy In The Arena match at Double Or Nothing.

AEW hasn’t said anything on Bryan’s injury, as they are following WWE’s style of not mentioning the 2 Cs publicly: COVID-19 and Concussions.

According to the Wrestling Observer, Bryan’s situation is very concerning:

“I’m very concerned with Danielson obviously, because when you have the number of concussions he’s had, and he’s been out now for 5 weeks…you start worrying at 5 weeks of a concussion – this may be a real bad situation.

I know in real life and everything like that he’s fine, he can function, he can do everything, but as far as being cleared to wrestle, I don’t know anything, no one knows – getting cleared from a concussion can be any time.

There’s no timeframe. But the fact that it’s been this long is very concerning.”

It was broadcasted from the Northlands Coliseum in Edmonton, Alberta, Canada and featured matches, interviews & storyline segments on the road to the ‘WWF SummerSlam 1997’ PPV.