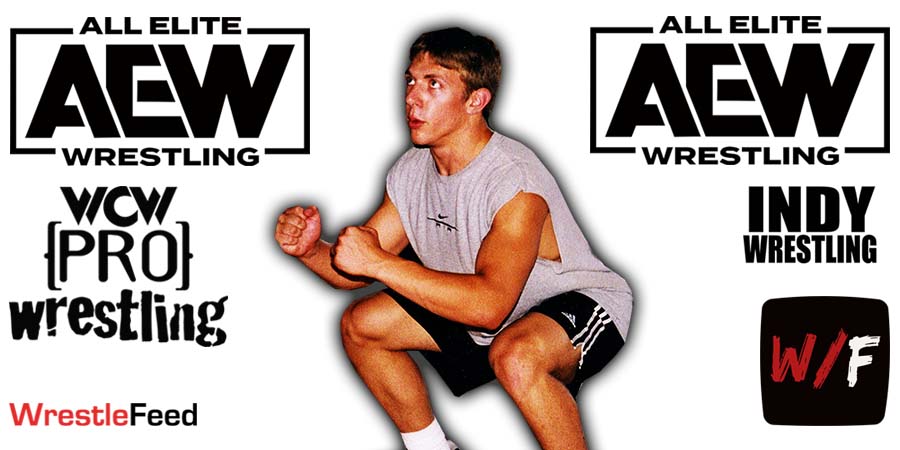 • Bryan Danielson Out Of Action With A Concussion?

Word going on is that Bryan might have suffered a concussion during the Anarchy In The Arena match at Double Or Nothing.

AEW hasn’t said anything on Bryan’s injury, as they are following WWE’s style of not mentioning the 2 Cs publicly: COVID-19 and Concussions.

“We had been told he was expected to be on this show, but if it was a concussion, they are unpredictable and when you’re talking not passing protocol a month out, and with his history, that’s not a good sign.”

Bryan said the following in his promo on Dynamite:

“My mind is working at full 100 capacity. I can jump into the ring, I can read 500 words a minute, I can run two miles and I won’t even break a sweat so don’t worry about me coming back.”

On this day in Pro Wrestling history in 1988, the World Wrestling Federation held a televised house show at the Meadowlands Arena in East Rutherford, New Jersey.