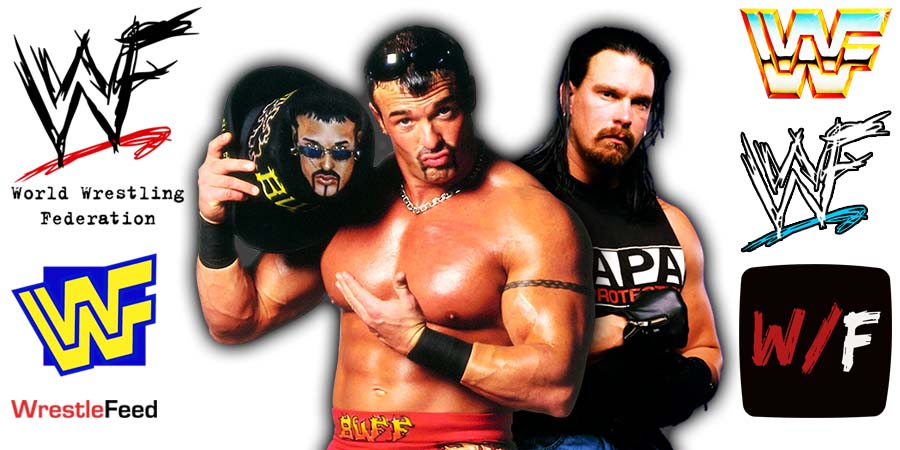 A Twitter user posted a story from Hardcore Holly’s book, where it was stated that Attitude Era Veteran Steve Blackman beat up JBL for bothering him at an airport.

“Bradshaw attempted to end my career in a dark segment on Smackdown, I’m glad he’s grown up from those days.”

“Buff – this is simply not true. It was a powerbomb, a called spot – and I landed you flat, which is safe. No different from anyone else I powerbombed back in the day – stiff, yes, dangerous — no. This is first I’ve heard of this. Not doubting what you thought – but zero intent to injure.”

“I appreciate that, you know how it goes, people talk and I was dumb enough to listen.”

Bradshaw then ended this exchange with the following response:

“Nothing but good wishes going your way.”

– The Repo Man vs. Scrub