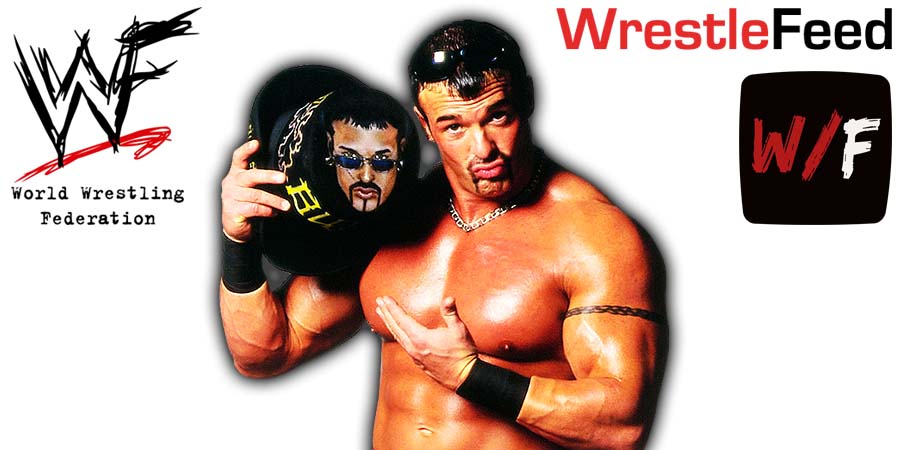 • Buff Bagwell Could Lose A Leg Due To 2020 Accident

WCW Veteran & former nWo member Buff Bagwell was involved in a car accident in August 2020, where he suffered the following injuries:

During an interview with Chris Van Vliet, Bagwell talked about the long term effects of that accident.

“The actual injury is my patella tendon exploded. It’s not there. So, they cut you down your calf, and they bring a piece of your calf muscle to your knee, and they rebuild your patella tendon. It’s called a gastrocnemius flap.

Well, as I went to the doctor that day, the flap isn’t even there anymore. Now, there are all kinds of stuff, chips, and arthritis. All kinds of stuff is going on, and it’s bad news.

The deal is we’re gonna keep it clean, keep the wounds good and clean, and we’re getting blood tests every 4 weeks.”

Also Read: Buff Bagwell Feels He Has ‘One More Run’ Left In Him