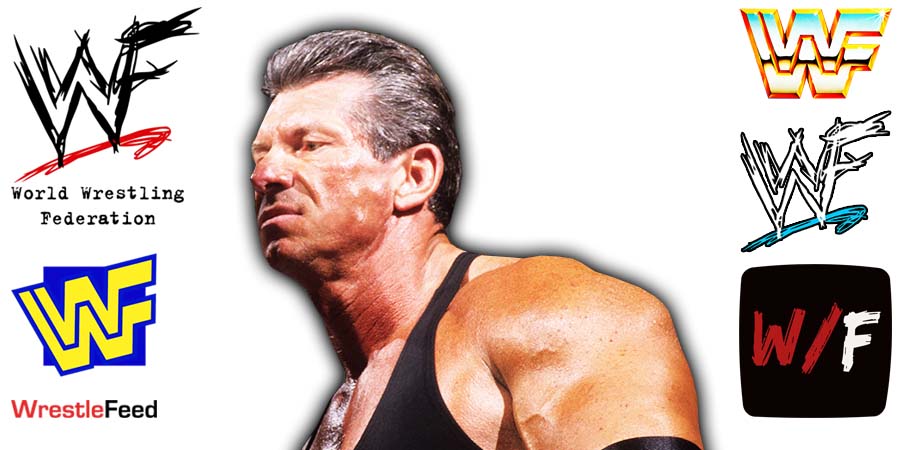 During an interview with Digital Spy, SmackDown wrestler Butch (fka Pete Dunne in NXT) talked about the recent change in WWE management.

“To be honest, up till now, it all feels strangely normal. Even the day when we were at SmackDown and we got notified that Vince had retired, obviously there’s that second of people looking around like, ‘Did you see that? Can you believe this has happened?’

But then after that, everyone’s so focused on the job that’s at hand it kind of feels strangely normal but exciting at the same time.”

On Triple H becoming the new Head of Creative in WWE:

“I credit him for getting me to where I am, to be honest. I think people forget that, when that UK tournament happened, [the participants] hadn’t really had much exposure.

That UK tournament was really just, taking a bunch of talent and just trusting in us to go out there and have three, four matches in one weekend on the [WWE] Network.

They just put full trust in us and it springboarded us to where we are now, where I can provide for my family. I’m living out of Florida, it’s a completely different lifestyle than I ever would have had without the likes of him, [William] Regal people like that. They just trusted in talent.

So to be able to work with [Triple H] again, it’s going to be incredible. I’m excited for what the future holds.

One thing everyone will say about him is, he is extremely approachable and he’s excited to put out the best content we possibly can and that’s what NXT was always about.

Going into it we would be saying, if we were paired with WrestleMania, SummerSlam, or a Royal Rumble, we wanted to make sure that this was the best show of the weekend. He had that same vision, the same as us who were out there competing.

So I’m sure he’s going to transition over just fine and from what we’ve seen already just off the back of the shows [Monday] night [RAW] and on Saturday [SummerSlam], I think there’s already an excitement around it.

Just watching those shows, they feel slightly different and as a fan I’m excited to see what the future holds and obviously, as a performer it’s the same.”

This episode was pre-taped at the Civic Centre in Brantford, Ontario, Canada and featured several 1984 WWF Superstars.