If you watched Ted Turner’s World Championship Wrestling during the mid-90s, you will certainly remember him as the dyslexic kayfabe brother of the evil ‘Dungeon of Doom’ leader “The Taskmaster” Kevin Sullivan.

• Cain Velasquez Picks Up His 1st Win In WWE, The Fiend In A Champion vs. Champion Match

At last night’s WWE Live Event in Mexico City, former UFC Heavyweight Champion Cain Velasquez had his second match in WWE and he was victorious.

Also, The Fiend defended the Universal Title in a “Champion vs. Champion” Steel Cage match.

Below are some photos from this event: 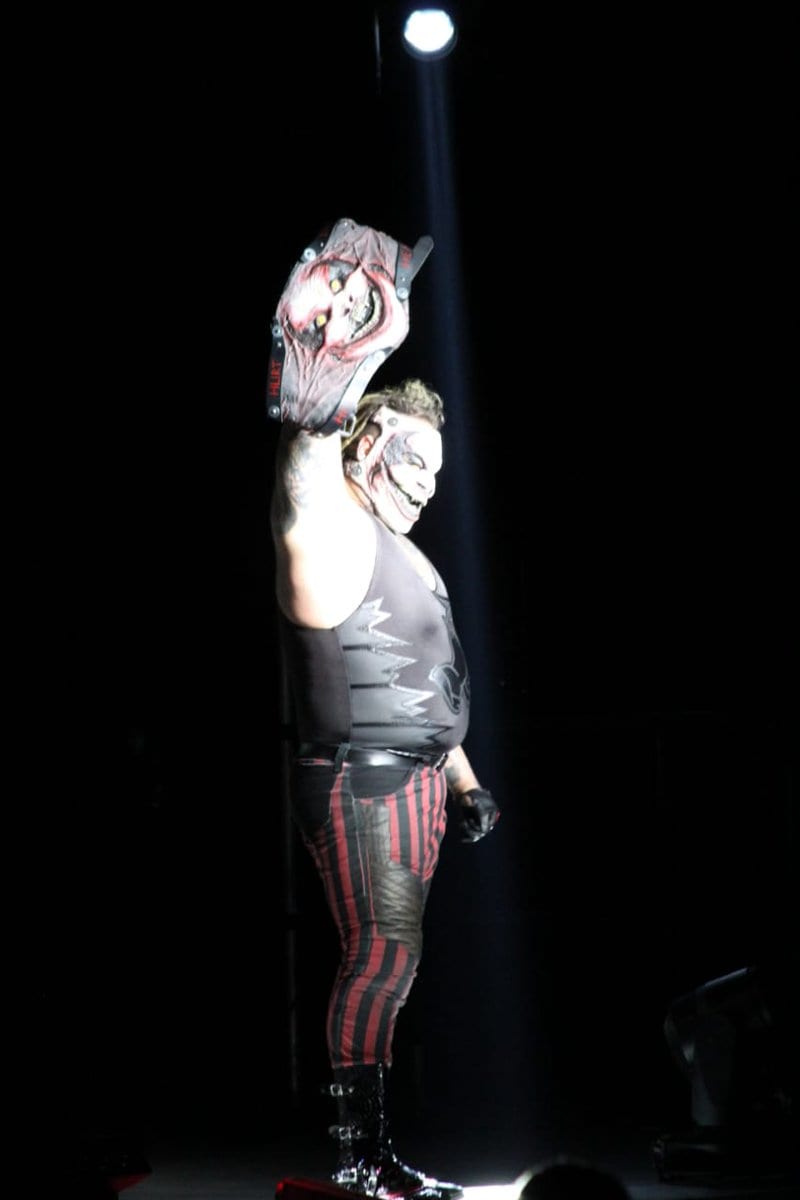 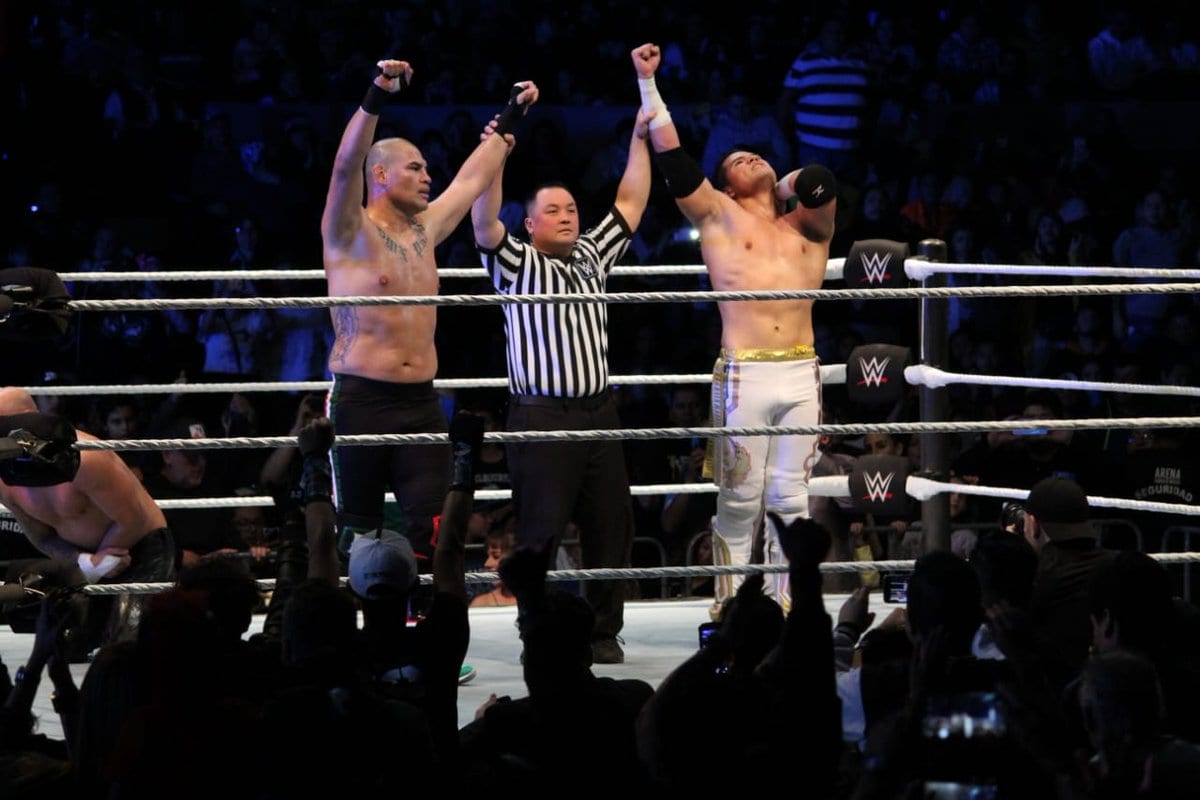 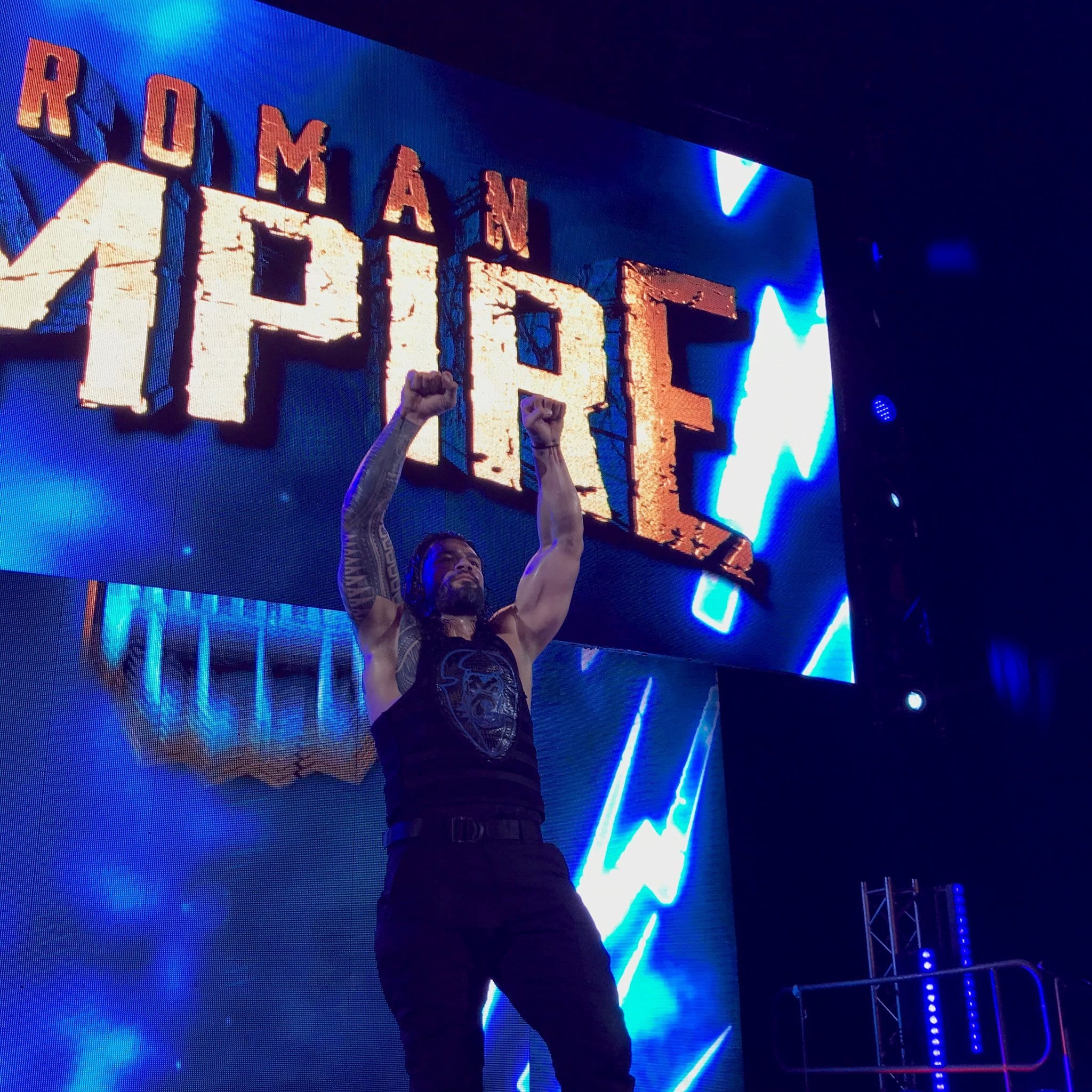