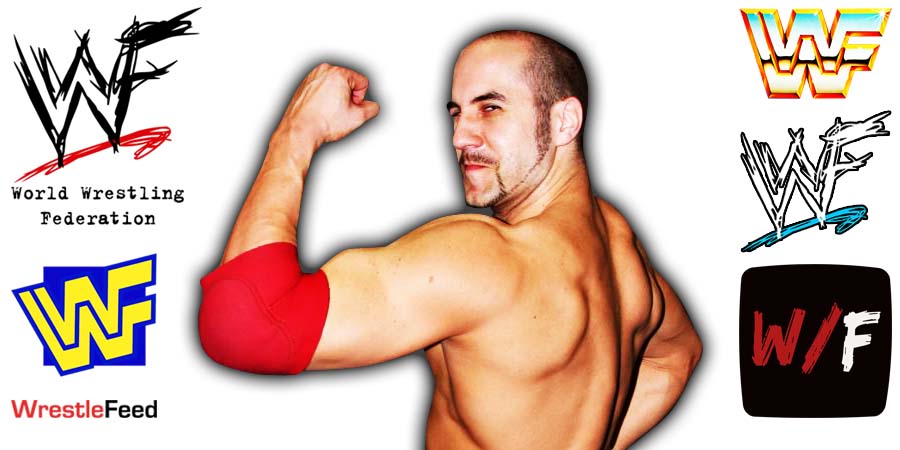 Cesaro is glad he never won the big one in the #1 wrestling company in the world and explained why.

Yes, it would have been awesome and I think I would have made a great champion. But if I look back, I had some amazing moments that you couldn’t fabricate.

I won the first-ever Andre The Giant Memorial Battle Royal that nobody will ever be able to take away from me, so if it was an uphill battle, I’m very thankful for it, and I’m very glad so many people came on that journey with me.

They remember despite me never being a Champion, and I think that’s a big accomplishment, as well.”

It was taped at the Louisville Gardens in Louisville, Kentucky and featured matches, interviews & storyline segments on the road to the ‘WWF SummerSlam 1995’ PPV.