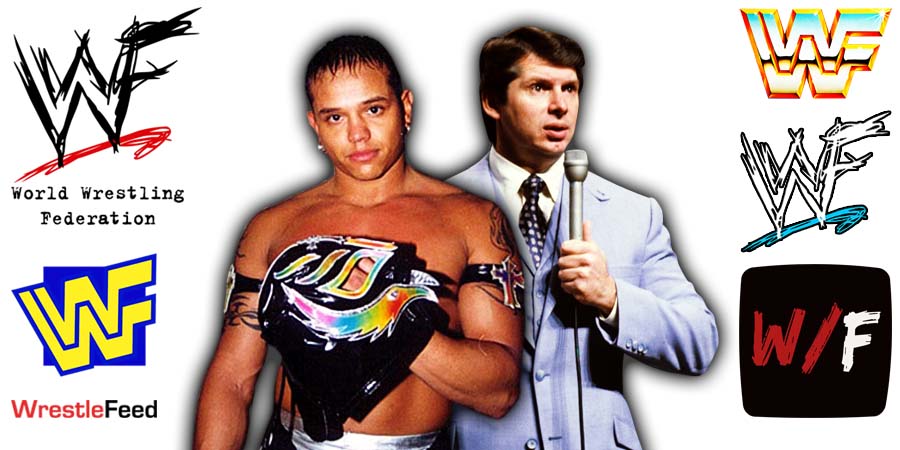 During an interview at the 2022 Leagues Cup Showcase, current RAW Superstar Rey Mysterio was asked about his thoughts on Vince McMahon’s retirement and backstage WWE reaction to it.

“None of us expected it. We still are in denial that he’s no longer there, but it is reality and we have to accept it. So we move on, we keep the show up and running.

To be honest with you, I’m more worried about what’s happening with The Mysterios, and storylines and how do we make this product even better, you know?

Everybody has their input, everybody has a little bit to give, come out on top and at the end of the day, entertain our fans.”

Also Read: “You love them regardless” – Bryan Danielson On Allegations Made Against Vince McMahon

Andre the Giant vs. The Executioner