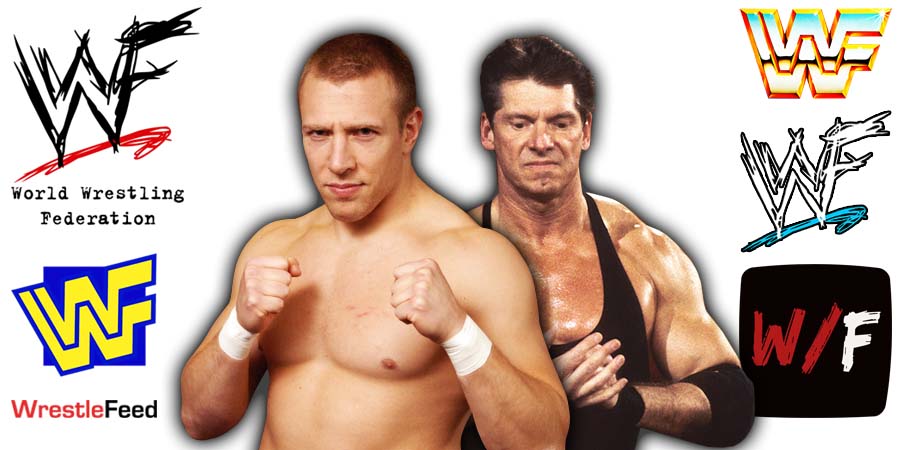 The hush money scandal, where Vince McMahon paid over $12 million to 4 women over a course of 16 years and allegations of harassment, resulted in Vince being forced to retire from WWE.

During an interview with WrestlingInc, AEW wrestler Bryan Danielson (fka Daniel Bryan in WWE) was asked about his opinion on this controversial situation.

“So, one, first thing I should say is no comment.

Second thing I should say about stuff and just Vince, in general, is maybe it’s more about love.

If you love somebody, is that people make mistakes and you love them regardless.”

Also Read: Lana Comments On Allegations Made Against Vince McMahon

Highlights Of The Feud Between Skip And Barry Horowitz