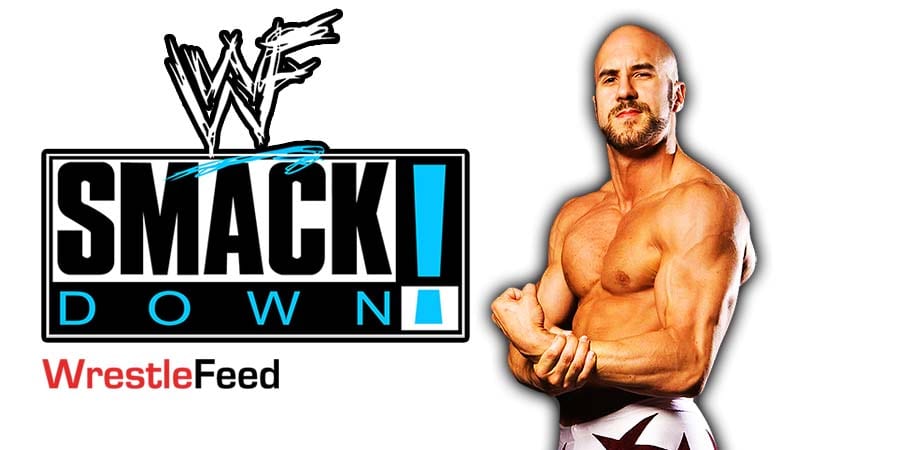 During a recent interview with TalkSport, WWE Superstar Cesaro praised fellow SmackDown wrestler, former WWE Champion Daniel Bryan for his locker room presence and everyone being forced to step up their game due to him.

Here’s what the Swiss Superman had to say about Bryan:

“Daniel Bryan is incredible to have around the locker room. I think I speak for everyone when I say he’s one of those guys that you want to have around.

He’s so smart and so good that he makes everybody better because they have to step up their game. And that’s what I would like to be. He’s been around, I mean, I’ve known him forever, almost 15 years, his ability to create momentum is second to none.

We were heading into WrestleMania and people were like, ‘Oh, he’s losing, he’s losing momentum’, no he didn’t. He just turns it around like that. He switches momentum and now he’s facing Roman Reigns, as he should, at Fastlane.

So it’s great to have him around and to me, having the support of somebody like Daniel Bryan, you don’t just get it over night, you have to prove yourself night after night after night. So it may take a while to get there with Bryan, but it’s well worth it.”