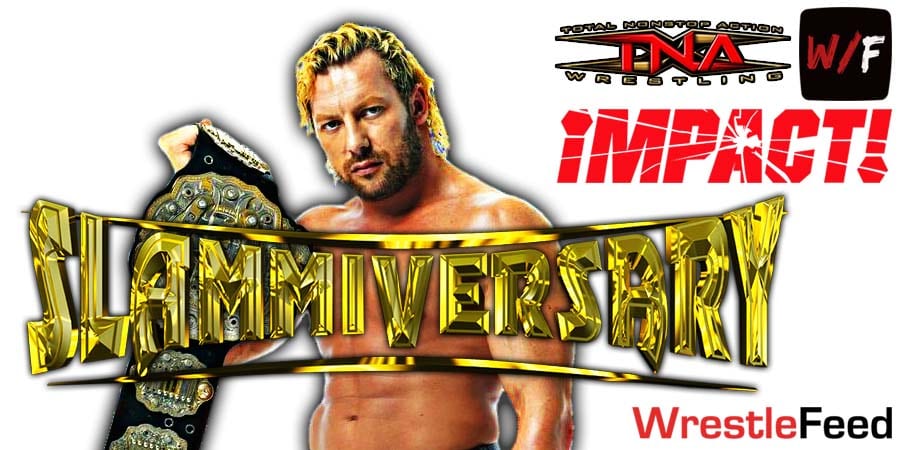 Impact has announced that this match will now be a No Disqualification match.

BREAKING: Following @TheSamiCallihan's challenge earlier tonight, his World Championship match against @KennyOmegamanX THIS SATURDAY at #Slammiversary is officially a NO DQ match!

On this day in Pro Wrestling history on July 13, 2008, TNA Victory Road 2008 PPV took place at the Reliant Arena in Houston, Texas.