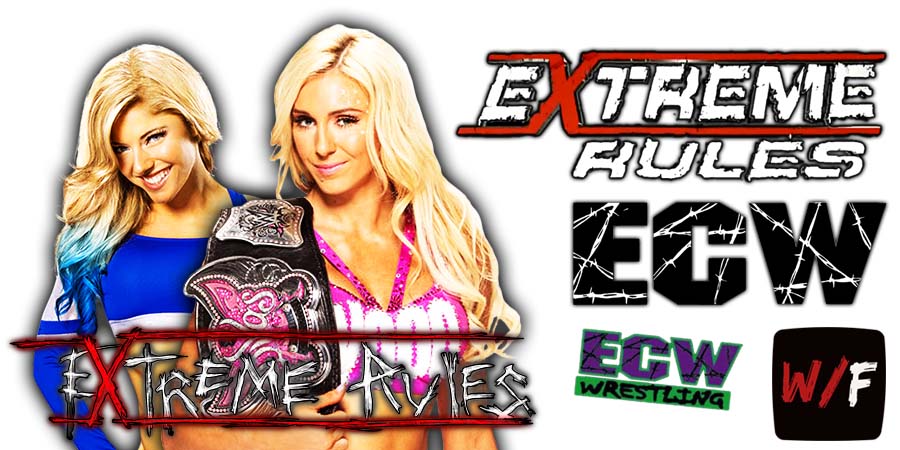 • Charlotte Flair Explains Why She Killed Lilly At Extreme Rules 2021

After the match, Flair tore Lilly (Alexa’s doll) apart. This crushed Alexa, as she screamed and cried.

During a backstage interview after the match, Charlotte said the “old Alexa” fought her tonight and still couldn’t beat The Queen.

She then said that she tore Lilly to give a wake up call to Alexa:

“Ripping up Lilly was a wake up call. A wake up call to remind her that she’s still a champion at heart.”

Also Read: “This Isn’t Over” – RAW Wrestler After Extreme Rules 2021