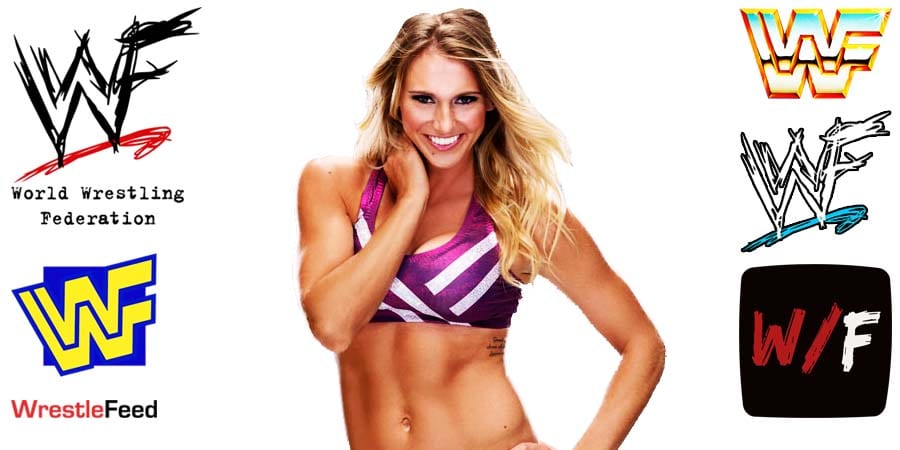 • Charlotte Flair Reacts To A Dude Saying She Looks Like A Man, Andrade Responds

Former Women’s Champion Charlotte Flair is one of the most muscular female wrestlers in WWE today.

Some people apparently have a problem with Charlotte’s ripped physique, as someone said to her that she looks like a man.

Speaking of Andrade, Vince McMahon reportedly doesn’t see anything in him (tap here to read more).