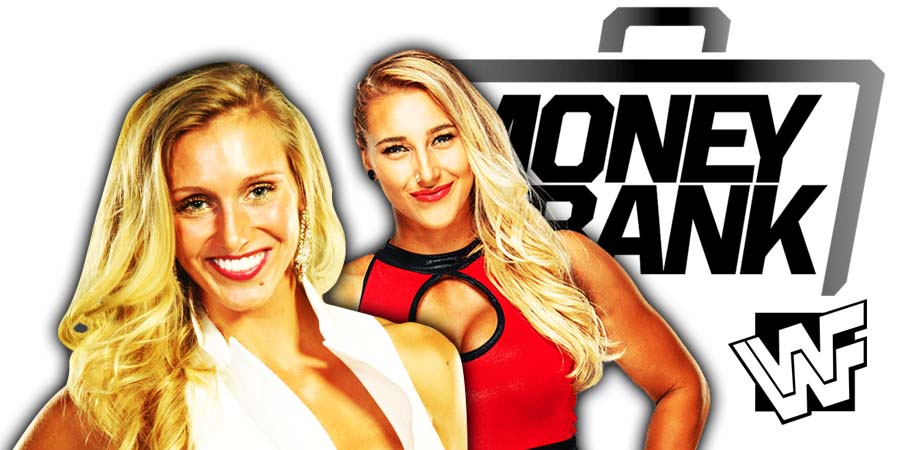 Charlotte made Rhea tap out to the Figure 8 Leg Lock.

Some fans, as usual, weren’t happy with Charlotte’s latest Title win. Charlotte addressed the fan backlash on the latest episode of the Out Of Character podcast.

“First of all, the women’s division is so much smaller than the men’s division. So that’s part of the issue as a whole, right? But here’s the thing, I have not won the RAW Women’s Championship since 2017, so I’m greedy because I want to win it in 2021? People don’t look at the facts.”

Also Read: RAW Wrestler Has Been Moved To SmackDown

On this day in Pro Wrestling history on July 19, 1986, Bill Watts’ Universal Wrestling Federation aired an episode of their weekly TV Show.

Chavo Guerrero Sr. vs. The Libyan

Rick Steiner vs. Koko B. Ware