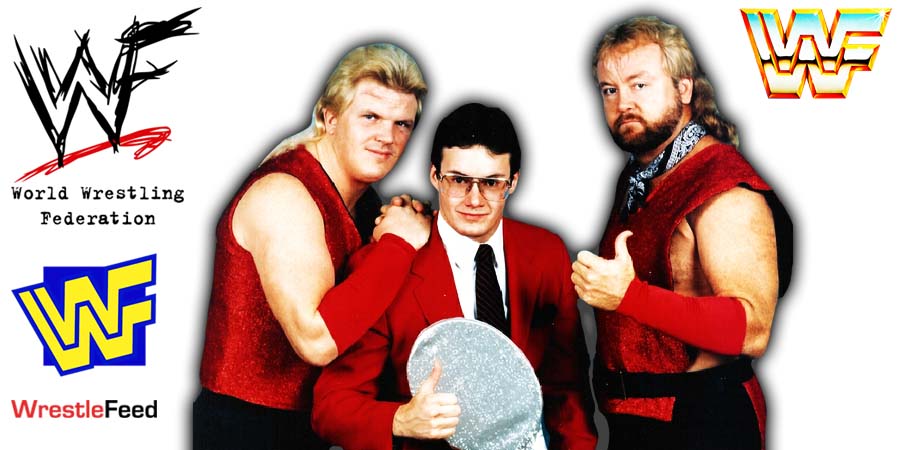 Here’s what was posted:

“Bobby Eaton has been in the hospital for several days. He has had an issue with his sodium level dropping. He is on the mend and wanted everyone to know that he is going to make a full recovery. He hopes to get home in a few days. Please keep him in your prayers. He sure has been through a lot lately.”

Bobby Eaton wrestled for Jim Crockett Promotions, which by late 1988 became World Championship Wrestling, from 1985 until 2000.

Most fans remember him as one half of one of the greatest Tag Teams of all time: The Midnight Express.