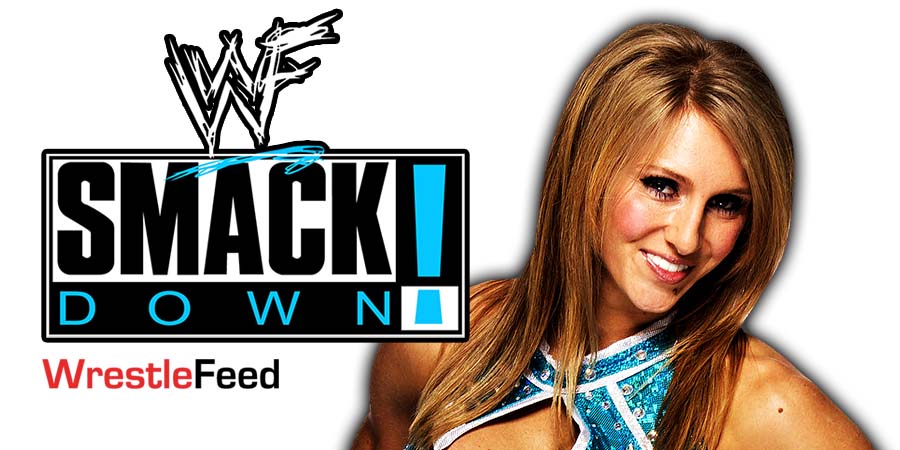 As we all know by now, things got heated between Becky Lynch and Charlotte Flair last night after SmackDown.

According to talkSPORT, Charlotte didn’t want the Title switch:

“Charlotte didn’t want to look weak nor did she want her Title reign to look weak during the segment. She fought all day against the Title switch. In fact, it’s believed no one involved was happy about it.”

To prevent things from getting even more heated, Charlotte was told to leave while Becky was having her dark (untelevised) match after SmackDown.

“After the segment concluded, there was a shouting match backstage, and we’re told that Charlotte had stated that dropping the Title was accidental.

We were also told that Charlotte Flair was asked to leave the venue before Becky Lynch’s dark match concluded as to avoid further confrontation and let things cool off.”