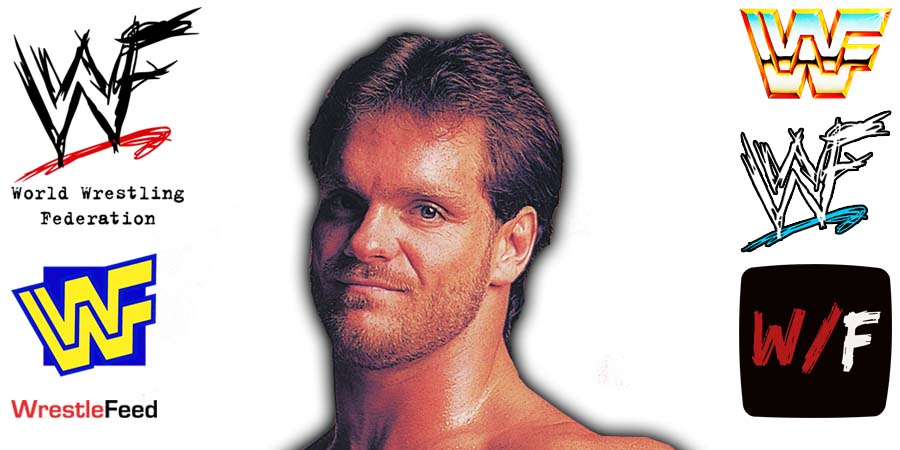 In this flashback article (to remember Eddie Guerrero on his 17th death anniversary), we take a look at an old conversation between Chavo Guerrero & Chris Jericho, where Chavo & Jericho discuss changes in Chris Benoit after the death of Eddie Guerrero.

And I’m like, “Bro, I’m gonna be your go-to guy.” That took a little time to build up, that trust. But we did and we were like brothers. We would, before we go to wrestle, we would give each other kiss on the cheek and say, “Bring it… Okay bring it!!” And we go out there completely blank.

*Click the NEXT button below to continue reading this article