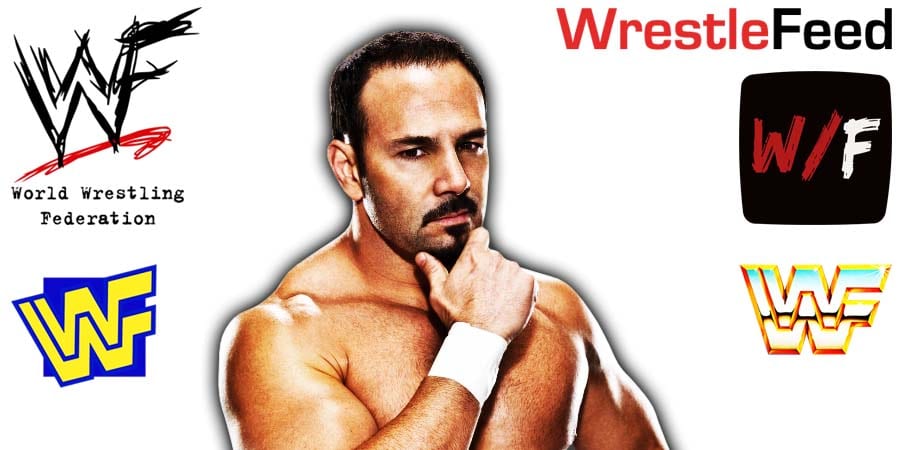 Whenever the name of Chris Benoit comes up in a conversation, it always leads to a heated exchange between the fans.

“It’s always wild listening to wrestlers discuss Chris Benoit in a professional context cause they always be sure to note they aren’t excusing what happened before praising his in-ring stuff for 10 minutes.

“Controversial for sure. I disagree though with the take of hanging with the best of the best of today. He most certainly could and I saw someone comment Kurt Angle couldn’t either. He would mop the floor with everyone.”

“I just personally can’t separate the person from the wrestler.”

After reading all of this, Chavo Guerrero tweeted the following:

“I think @JordynneGrace just lost a lot of wrestling credibility from some of her comments.”

Also Read: “I should have broken my neck and had a concussion” – WWF Legend Recalls Rough Spot During Match With Chris Benoit