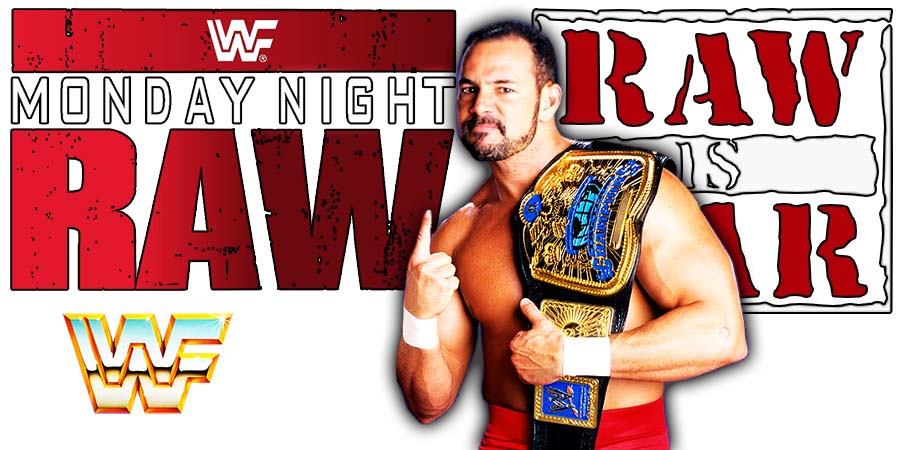 Seth Rollins came out to the ring on tonight’s RAW and bragged about being the sole survivor last night at Survivor Series 2021.

“Remember when the wrestlers were tougher than the fans? Ah, the good ol’ days. 🤷🏻‍♂️ “

– Marty Jannetty vs. The Brooklyn Brawler

– The British Bulldog vs. Shawn Michaels (From SNME)

– Promo By The Undertaker And Paul Bearer

– Highlights Of The Feud Between The Undertaker And Kamala

– Highlights Of Nailz Attacking The Big Bossman On Superstars