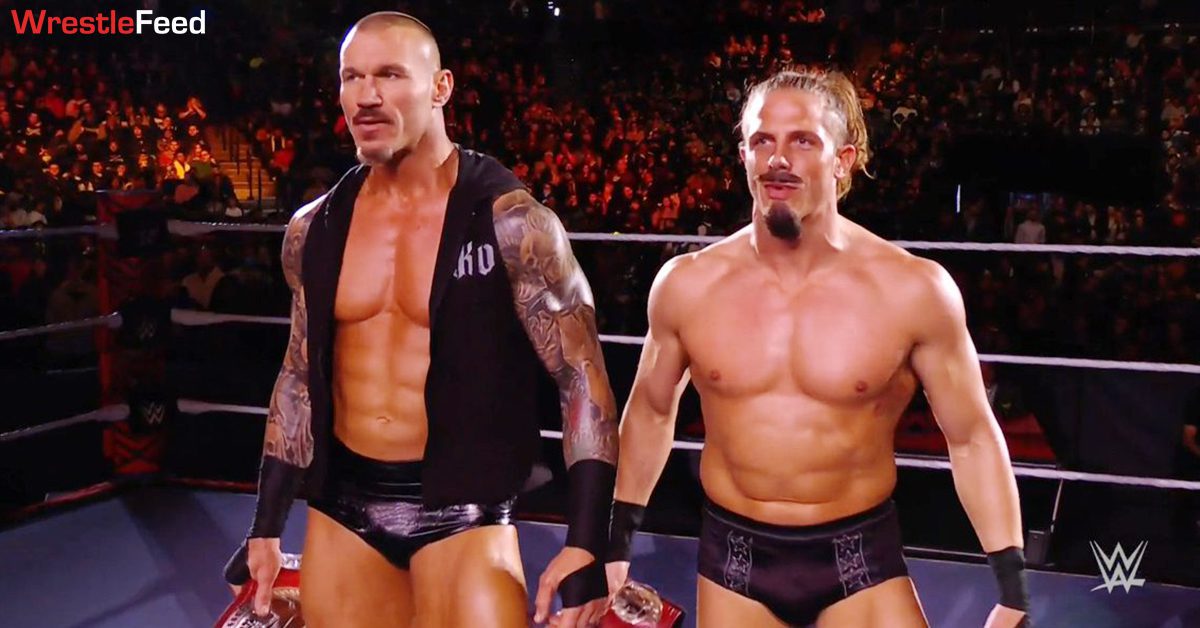 The One Man Gang vs. Carmine Surace