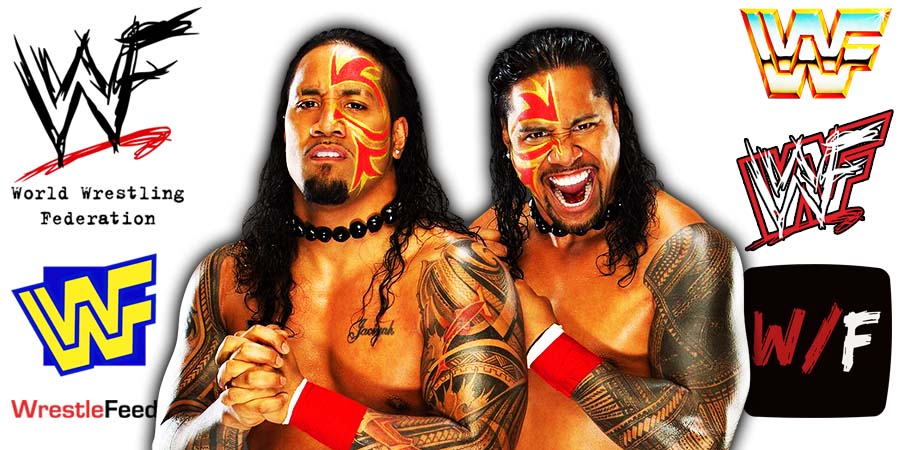 – Despite being the current ROH 6-Man Tag Team Champion, Dalton Castle isn’t under an AEW contract.

– As seen on last night’s episode of SmackDown, Solo Sikoa made his WWE main roster in-ring debut, when he faced Drew McIntyre in the main event.

He lost the match via DQ when Karrion Kross interfered and choked out McIntyre.

Solo tweeted the following after the match:

I don’t back down from nothing or nobody.” 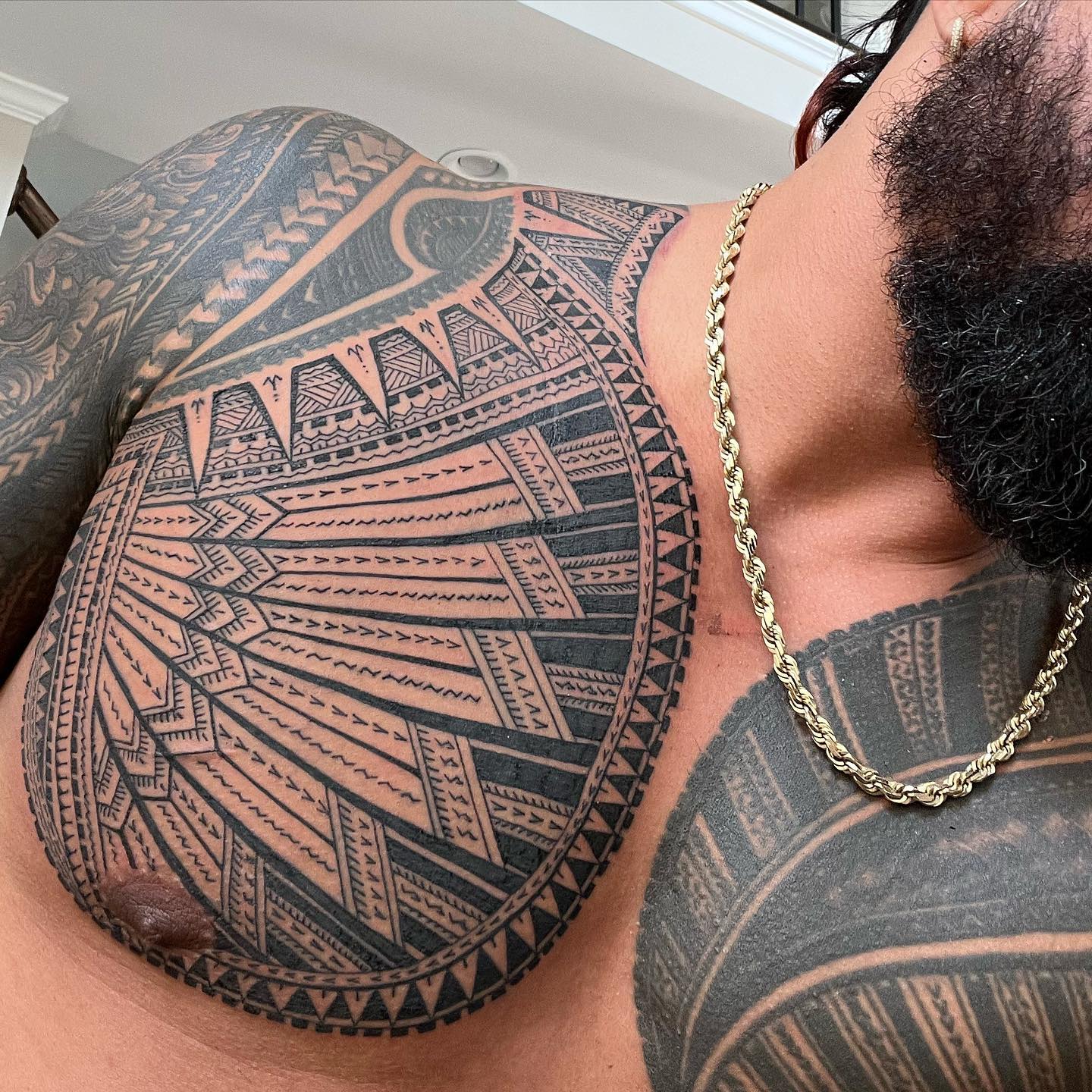 At times also referred to as “The Rock” Don Muraco, he was under World Wrestling Federation contract from 1981 till 1988.

Most Old School fans will certainly remember the series of skits he and his manager Mr. Fuji did, that aired on WWF Tuesday Night Titans (WWF TNT), called “FUJI VICE”, a parody of the legendary 80s crime series Miami Vice.

In 2004, he was inducted into the WWE Hall of Fame by fellow WWF legend Mick Foley.