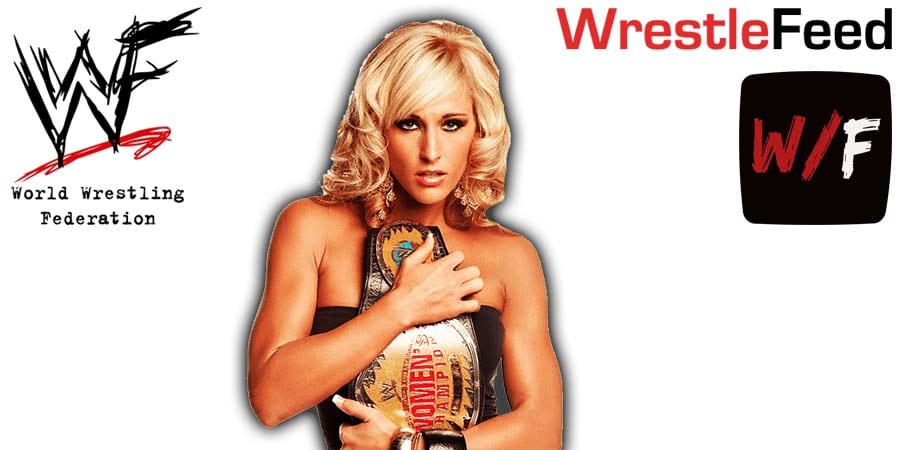 Former WWE Women’s Champion Michelle McCool has changed her hairstyle and here’s what she wrote about it on her Instagram stories.

“Thank you @jessbraidsatx! Have always wanted to try these braids & I’m glad I did!”

Below is her new look: 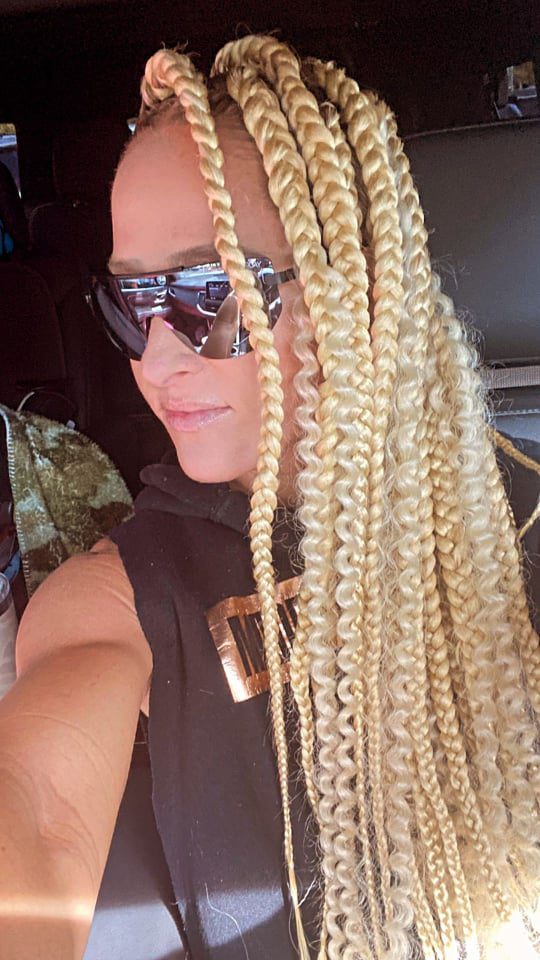 Michelle was on her way to pick up her daughter from school, which led to her writing the following about people noticing her new hairstyle:

While Michelle retired from pro-wrestling in 2011, she ended up returning for 2 matches in 2018 – the 1st ever Women’s Royal Rumble match and a Battle Royal at the WWE Evolution PPV.

Also Read: Are The Rumors Of The Undertaker Returning At WWE Crown Jewel 2021 True?