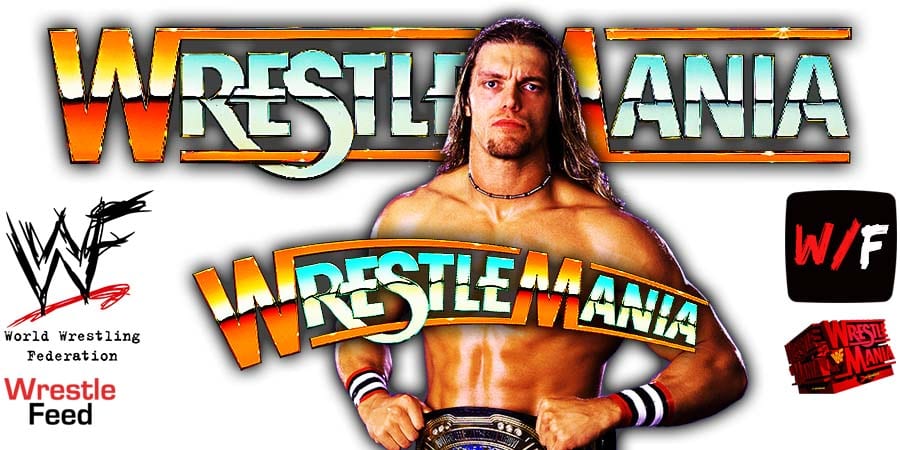 Another thing that has been confirmed for WrestleMania 37 is the official theme song of the show, and it’s “Save Your Tears” by The Weeknd.

You can listen it below: