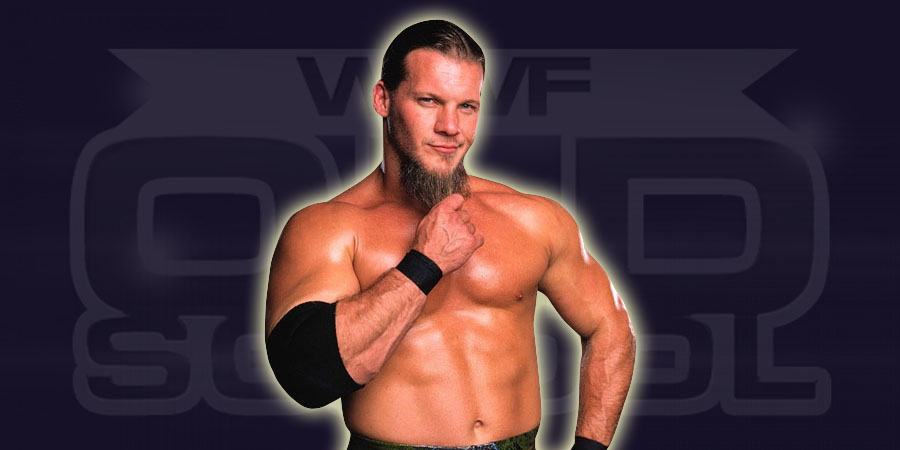 WWF Legend Chris Jericho noted on his podcast that he got hurt during his match against former NXT Champion Neville at Beast in the East.

Jericho noted he was hurt when Neville drove into him when he went to catch him. He had a hard time moving his neck back and forth after the match, but he’s feeling better now.

After being assaulted on Raw by Brock Lesnar, J&J Security has been written off WWE TV indefinitely. Jamie Noble noted on Twitter that he received stitches in his back following the brawl against Lesnar. He broke 3 ribs while brawling with Lesnar a few weeks back as well. WWE noted in an update that Joey Mercury suffered a bruised spleen and re-aggravated a prior, serious neck injury due to the suplex on the hood of the Cadillac.

WWE is reporting that Dolph Ziggler is also out of action indefinitely. Here’s what they posted: “Further evaluation by medical staff revealed that Ziggler is suffering from a severely bruised trachea. He was released from the hospital Tuesday afternoon after being monitored overnight to make sure his windpipe didn’t close. He is having issues talking and swallowing and will be out indefinitely.”

WWE responsed to the fan incident on WWE Raw where a part of the car door thrown by Lesnar hit a fan in attendance. Below is what WWE posted:

“WWE immediately responded to the incident during last night’s show. The fan was unharmed and declined any medical attention.”