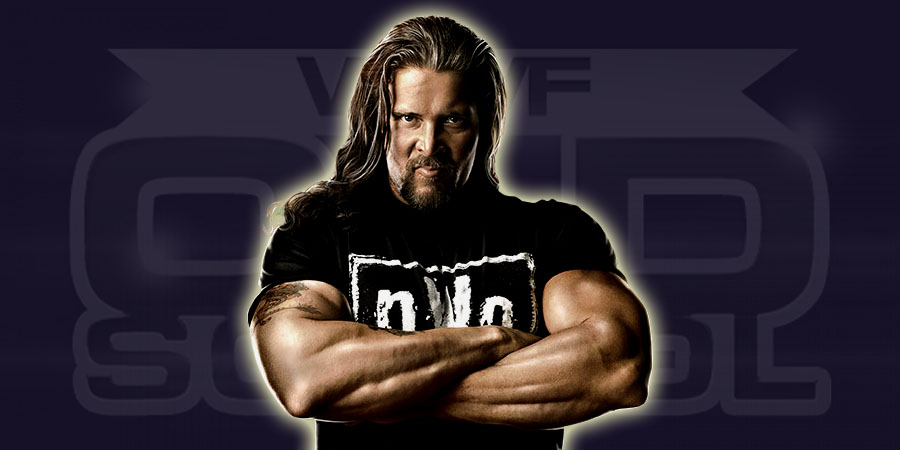 On this day in pro wrestling history in 2002, one of the most famous injuries took place when Kevin Nash tore his quad on WWE Raw. This was Nash’s first match since he suffered a torn biceps injury, and he ended up tearing his left quadriceps. Nash tripped over Booker T’s foot following a big boot to Booker, landing awkwardly on his left leg. Nash didn’t know he was booked for a match until he got to the building that day, as it was originally planned for him to return that weekend. Below are the results from that episode of WWE Raw: * Booker T def. Eddie Guerrero
* Chris Benoit def. Bubba Ray Dudley
* Bradshaw & Trish Stratus def. Christopher Nowinski & Jackie Gayda
* Ric Flair def. Steven Richards * Jeff Hardy def. William Regal to become the new WWE European Champion
* Chris Benoit, Eddie Guerrero, Kevin Nash, The Big Show & X-Pac def. Booker T, Bubba Ray Dudley, Goldust, Rob Van Dam & Spike Dudley “Kevin Nash tore his quad” became one of the most famous wrestling meme on the internet. Below is an example: You can watch Kevin Nash tearing his quad during the match below: https://youtu.be/tfxuAI7SAMk