Australian actor Chris Hemsworth is set to play the role of “The Immortal” Hulk Hogan in a Netflix biopic about the life of the biggest name in the history of Professional Wrestling.

During an interview with Total Film, Hemsworth said the following about this upcoming project:

“This movie is going to be a really fun project. As you can imagine, the preparation for the role will be insanely physical.

I will have to put on more size than I ever have before, even more than I put on for Thor.

There is the accent as well as the physicality and the attitude.” 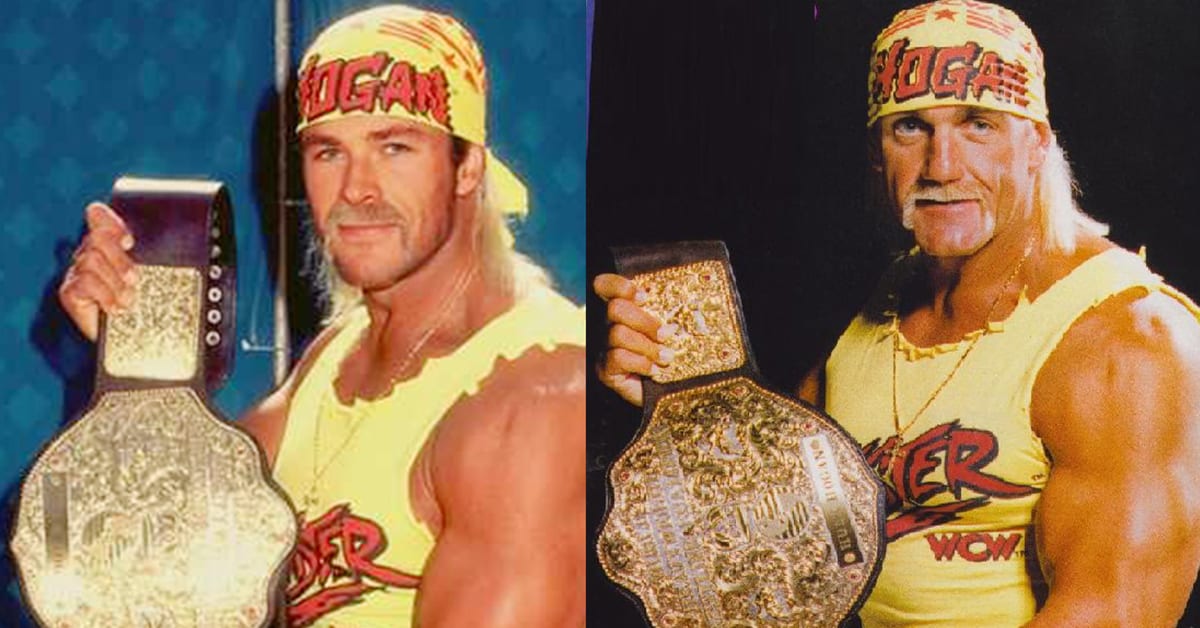 Some wrestling fans had issues with Chris playing this role as they thought he isn’t big enough to play the role of the Hulkster.

Chris then revealed his diet:

Chris noted that the production of the film has a long way to go, as he hasn’t even seen the script yet.