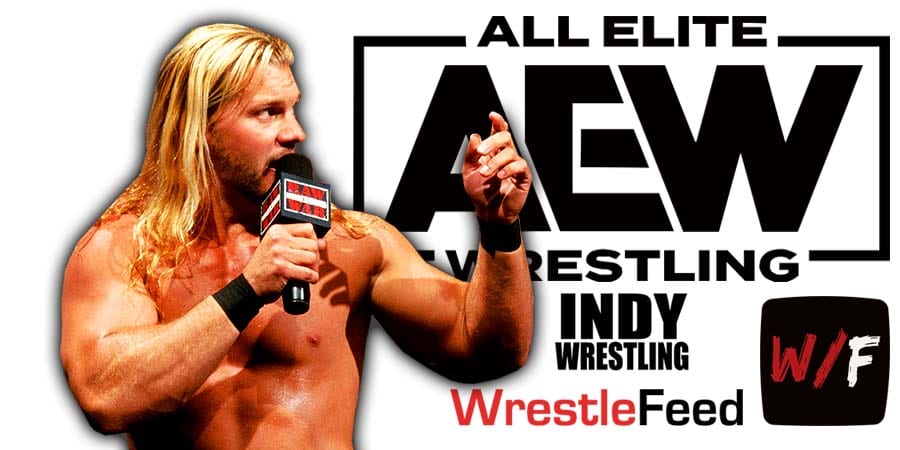 It looks like the AEW run of CM Punk is over.

The Wrestling Observer is reporting that there are talks within AEW to buy out Punk’s official contract, so he won’t have to return to the promotion again after what happened backstage at the All Out 2022 pay-per-view:

“Those with close knowledge of the situation said they are in talks with Punk about a buy-out of the remaining years of his contract which tells you that they are not looking to bring him back. The hold-up right now is said to be the non-compete period.

Obviously if the non-compete is an issue, it’s about interest in going to WWE because there’s no need for a non-compete otherwise because nobody else but AEW and WWE can pay him close to what he was making.

There are those in WWE who have been very negative towards him in the past, but it is a wrestling war and the optics of looking publicly like they have taken Punk from AEW would be very significant.”

A fan tweeted the following about Punk:

Top AEW Star Chris Jericho liked this tweet. Below is a screenshot of it: 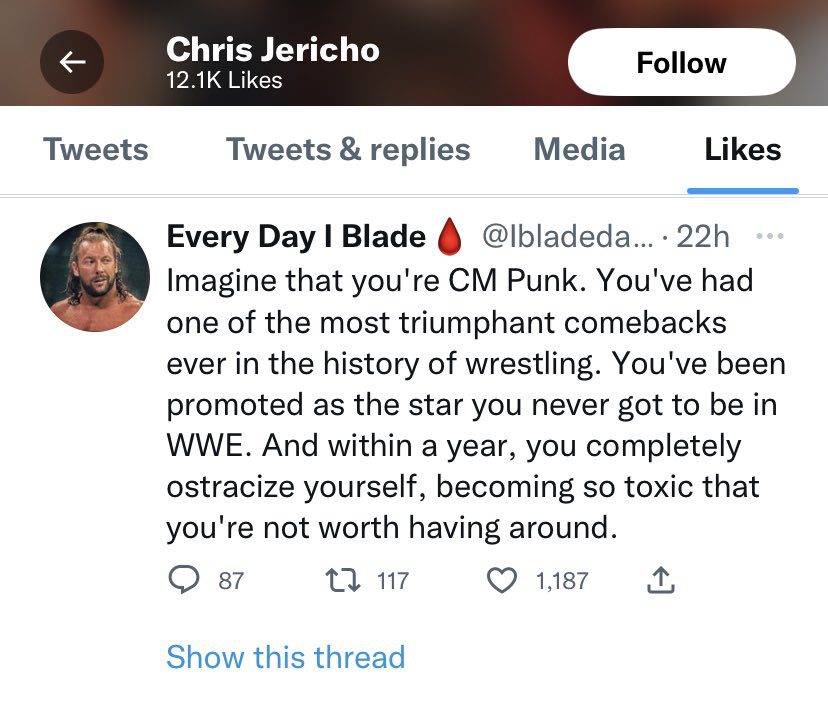 On this day in 2005, we lost Old School Wrestling Legend The Crusher (Real name: Reginald Lisowski) at the age of 79 due to a brain tumor.