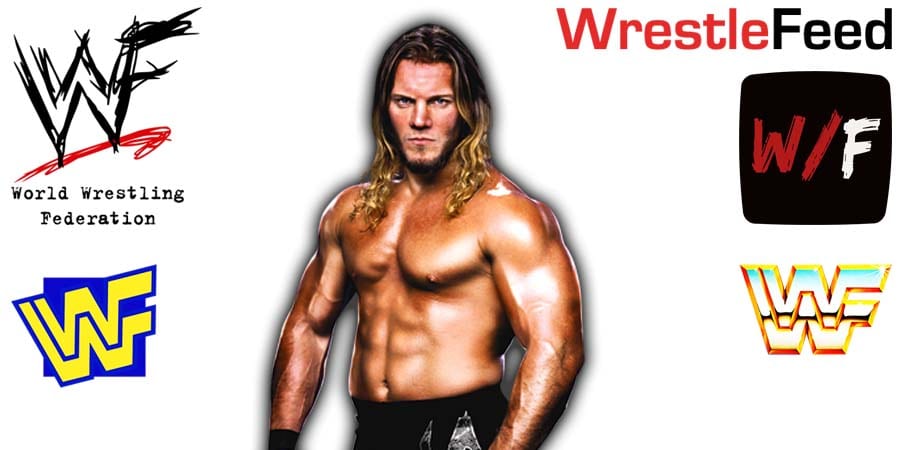 Chris Jericho’s band Fozzy is currently in the UK for their 12-date “Save The World” tour.

However, they had to cancel their show in Swansea, Wales because Jericho was hospitalized.

Sin City Swansea (the venue of the show) posted the following update:

“Tonight we were devastated to learn that Fozzy will have to cancel their planned date with us in Swansea tomorrow.”

Fozzy also released a message for their fans:

“Chris was checked into Hospital by doctors, with a non Covid related, treatable health issue. Regrettably the show on Friday in Swansea is cancelled and all tickets will be refunded. Will have updates on Saturdays show in Nottingham and Sunday’s show in London as soon as possible.”

Jericho last wrestled in All Elite Wrestling at the AEW Full Gear 2021 pay-per-view on November 13.

We will keep you updated regarding Jericho’s health.

Disco Inferno vs. Johnny B. Badd

The Super Assassins vs. The Nasty Boys