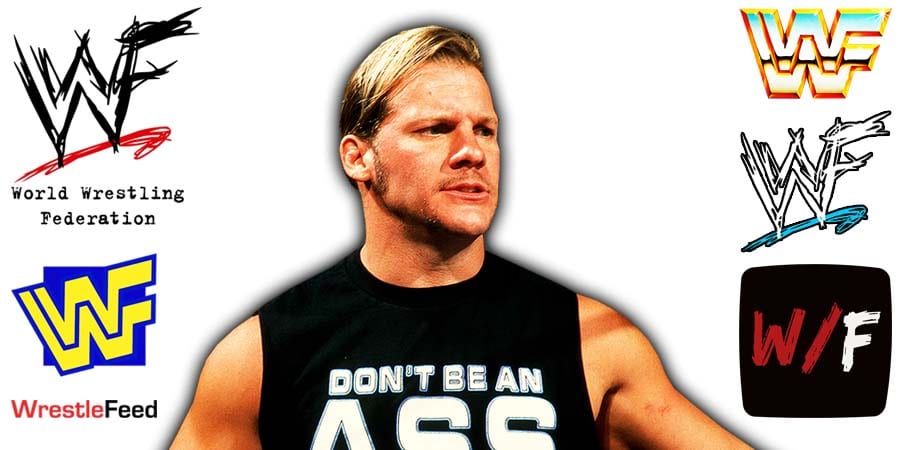 During the Blood & Guts match (AEW’s version of War Games) on AEW Dynamite last month, Chris Jericho took a bump off the top of the cage. 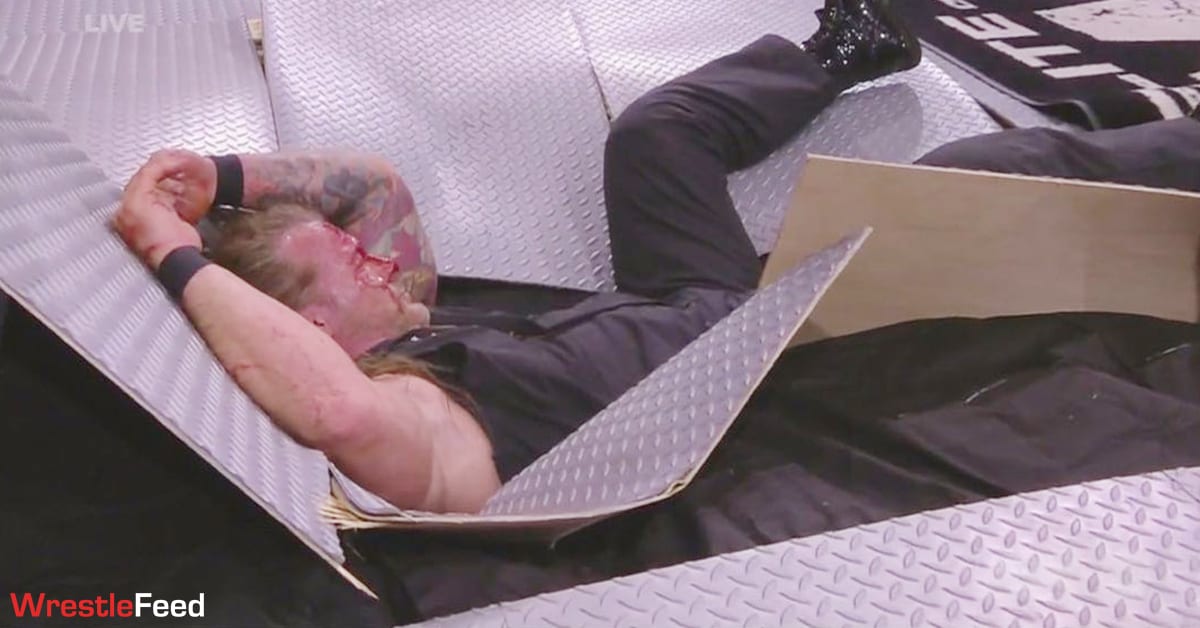 During his Saturday Night Special, Jericho addressed Shotzi making fun of him and here’s what he said:

“So people laugh at that sort of stuff but there’s no reason to because this is the real deal and it can happen at any time. Best of luck to anybody in our business, and anybody that bags on somebody who’s taking a chance and putting their bodies on the line can really f**k off.

Especially people in the business. I could say some names. There’s a couple of chicks in WWE who said some stuff and they should probably not have said that. They probably weren’t trained any better, and in 6 months they’ll probably be asking us for a job anyways and I’ll remember that, so we’ll leave it at that.”

3. The One Man Gang vs. Eric Cooper