– Footage Of Sunny Getting Ready To Co-Host The Action Zone

– Can We Talk With The Following Question: Who Should Have Co-Hosted The Action Zone Instead Of Sunny?

– A Vignette On Vader

– A Vignette On Hunter Hearst Helmsley

– Ahmed Johnson vs. The Black Phantom (From Superstars)

– Highlights Of The Feud Between Skip And Rad Radford

– Skip vs. Rad Radford (From Superstars)

– Can We Talk With The Following Question: What’s Your New Years Resolution?

The following photo from NJPW Wrestle Kingdom 14 has been circulating online and fans have been criticizing AEW World Champion Chris Jericho’s physique: 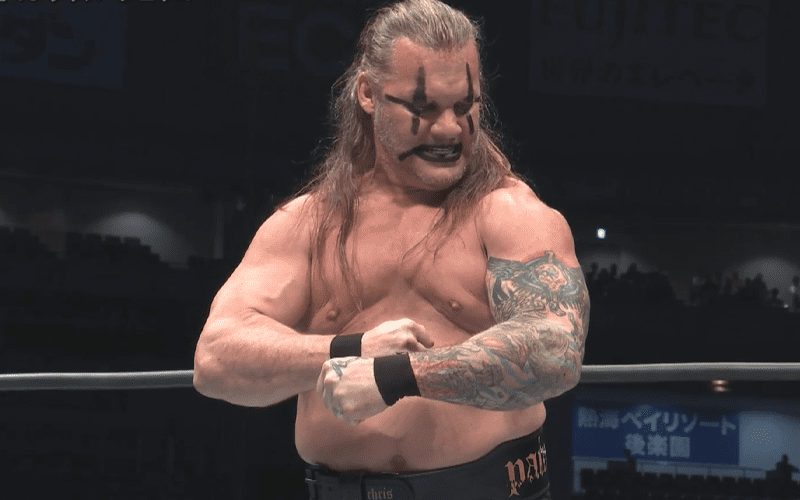 Jericho reacted to this by posting the following photo on Twitter with the caption: “#FatJericho…. #WrestleKingdom14 ?” 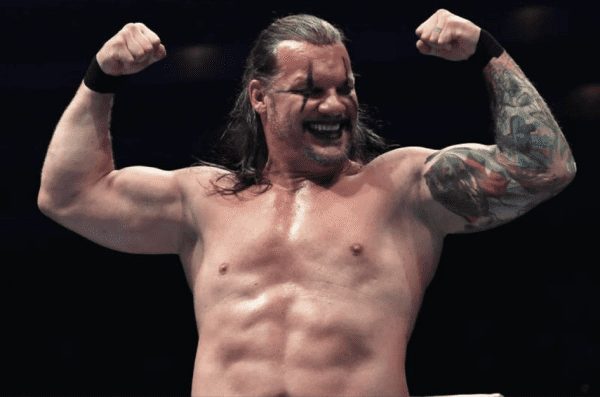 • Matt Hardy Could Be In AEW Before WrestleMania 36

According to PWInsider, Matt Hardy’s contract with WWE expires on March 1, 2020.

Hardy is expected to leave the company once his contract expires, as Hardy wants WWE to use him properly, but WWE only wants to use him as an enhancement talent when he’s working as a singles wrestler.

Money isn’t said to be a problem in his contract, creative is.

Matt is using his BROKEN gimmick in his YouTube series, and word going on is that he might join AEW as BROKEN Matt Hardy and it could happen before WrestleMania 36 (as his contract expires a month before Mania and there will be no ‘no-compete’ clause since he will complete his contract).